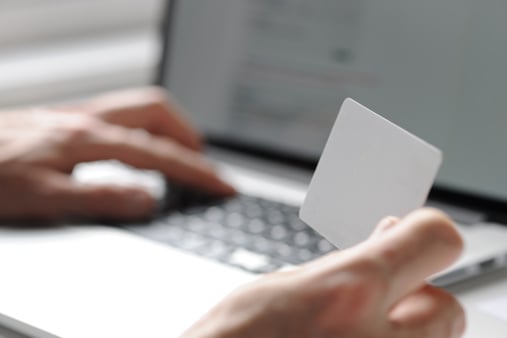 The UAE’s retail sector will see an e-commerce explosion over the next few years as local consumers become more tech-savvy, industry experts predict.

“In 2013, only nine per cent of shoppers we recently surveyed said that they have made online purchases in the last 12 months.”

However, he predicts that this is changing as consumers are increasingly researching online before a potential purchase.

“Today’s young shoppers have grown up with smartphones as their first screens. The UAE has some of the highest mobile and smart phone penetrations figures in the world and studies have shown that as people use the Internet for more and more of their product research, transactions will inevitably be driven online,” said lsmail.

Research has indicated that a large number of consumers, who have yet to shop online, are using the internet to research various product offerings and compare prices of competing brands before making a purchase.

According to Ismail, around 53 per cent of internet users in the MENA region research products online before shopping.

Euromonitor and Goldman Sachs estimate that around 19 per cent of total apparel retail in the MENA region will be online by 2030.

“Traditional retailers are giving online retailing more importance today than they did one or two years ago,” said Nisreen Shocair, president of Virgin Megastore Middle East.

“This is a positive change, since the online channel provides another opportunity to service our existing customers.”

Retail e-commerce has been overshadowed in the UAE by glamourous and humungous shopping malls but experts say that it is set to pick up.

The UAE was ranked 25th in A.T. Kearney’s global retail index, a study that ranks countries on their online retail potential.

According to the index, the UAE’s e-commerce industry has strong potential to grow in the next five years and rival the markets of developed countries.