UAE’s recovery may be mix of U- and V-shapes, minister says 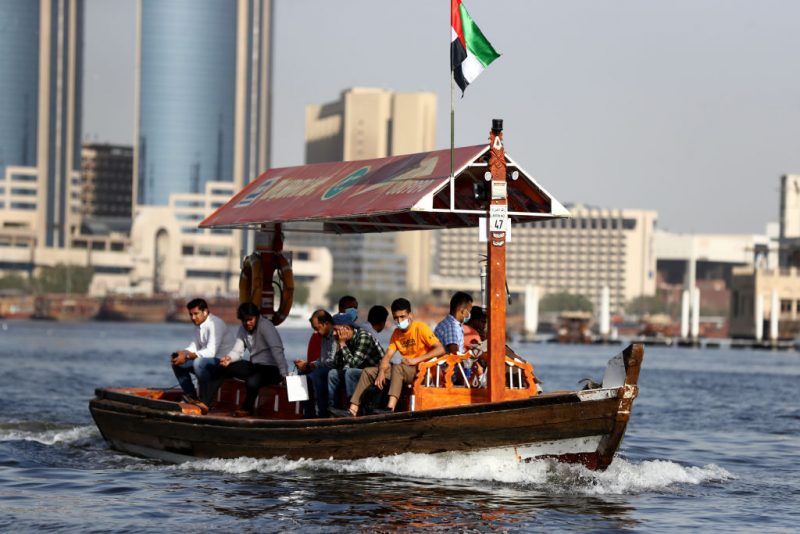 The United Arab Emirates economy will likely witness a combination of a U- or V-shaped recovery following the coronavirus pandemic, the oil-rich nation’s minister of infrastructure development said.

The country has a pipeline of Dhs20bn ($5.4bn) of federal infrastructure projects, including Dhs7bn for state-sponsored housing programs, Abdullah Al Nuaimi, said in an interview with Bloomberg TV.

The plans will continue albeit with some delays, he said.

The economic slowdown in the UAE may deplete the population of 10 million, mostly made up of foreign workers.

Oxford Economics estimates the country could lose 900,000 jobs and see 10 per cent of its residents leave.

“The expats that we have today are well-skilled and we will definitely need them,” Nuaimi said. “We’ve given the opportunity for expats to take a long leave if they wish, and we’ve supported the contractors, the mega-contractors, that would actually downsize their workforce.”