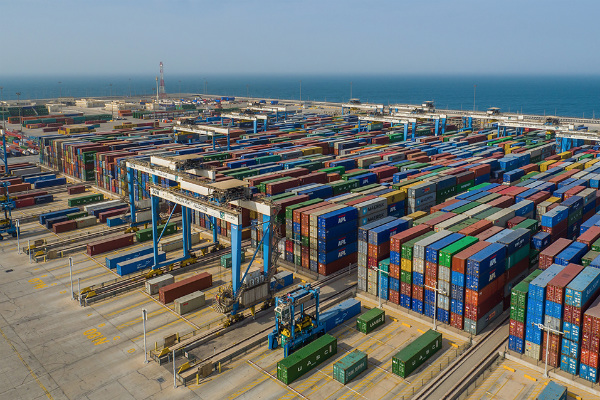 The UAE’s total re-export market amounted to Dhs1.046 trillion in the past three years, as per official statistics by the Federal Competitiveness and Statistics Authority, official news agency WAM reported.

The Dhs1.046 trillion re-exports figure made up 25 per cent of the country’s total trade volume, worth Dhs4.141 trillion, during the same period.

Figures suggest an upward growth trend in the foreign trade sector over the past three years. In 2016, the country’s foreign trade totaled Dhs1.078 trillion with re-exports equaling Dhs215bn.

Looking specifically at Dubai, the emirate’s re-exports accounted for 31 per cent of its total external trade, according to the Dubai Customs website.