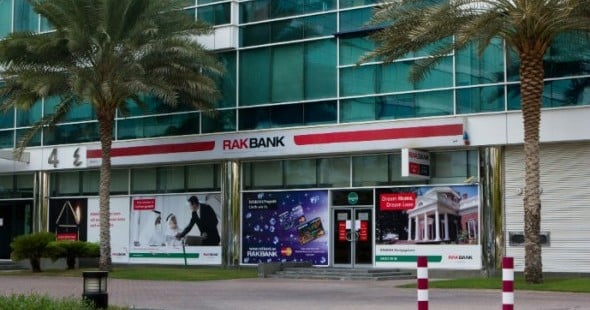 United Arab Emirates-based National Bank of Ras Al Khaimah said on Thursday it was looking to acquire a majority stake in a listed insurance company in the emirate, a rare example of a takeover attempt involving two public UAE firms.

RAKBANK, the sixth-largest lender by market value on the Abu Dhabi bourse, is in talks to acquire Ras Al Khaimah National Insurance Co, it said in a bourse filing. The government of Ras Al Khaimah owns about 50 per cent of each company.

The lender is discussing details and the mechanism of the deal with the UAE markets regulator as well as the Abu Dhabi securities exchange, it said.

RAKBANK, which also offers insurance services, may look to consolidate the operations upon acquiring one of the UAE’s oldest insurance companies. Ras Al Khaimah National Insurance saw its profit rise 27 per cent from a year earlier to Dhs20.59 million ($5.6 million) in the first quarter.

There have been only a few mergers in the UAE of publicly listed firms; the most recent one was of real estate developers Aldar Properties and Sorouh Real Estate in mid-2013.

Details on the impact of the acquisition on financials will be disclosed later, RAKBANK said.