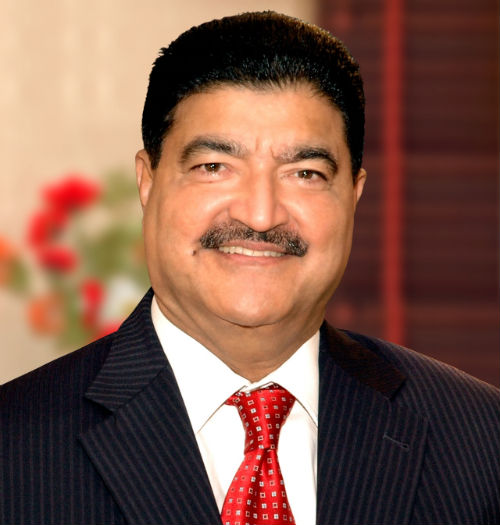 The company, which floated on the London Stock Exchange last year, made a net profit of $59.8 million in 2012 compared to $43.8 million in the previous year.

“The main driver was our EBITDA (earnings before interest, tax, depreciation and amortisation) that went up on performance of our healthcare business as well as lower finance costs,” Prasanth Manghat, NMC’s chief financial officer, told Reuters by phone on Tuesday.

“Finance costs were down by 17 per cent due to cost-effective funding that we got,” he said without elaborating.

The company has proposed its first annual dividend of 4.1 pence per share amounting to 20 per cent of profit after tax for 2012.

“Our full year results show that we have made strong progress across our existing facilities during 2012,” B.R. Shetty, CEO of NMC, said in the statement.

“2013 will again be a year of transformation as we expect to open three of the four capital projects which we committed to as part of our initial public offering, and which will help drive our future growth,” he said.

At the time of its IPO, NMC announced plans to undertake four key projects at a total capital cost of $315 million within its healthcare division.