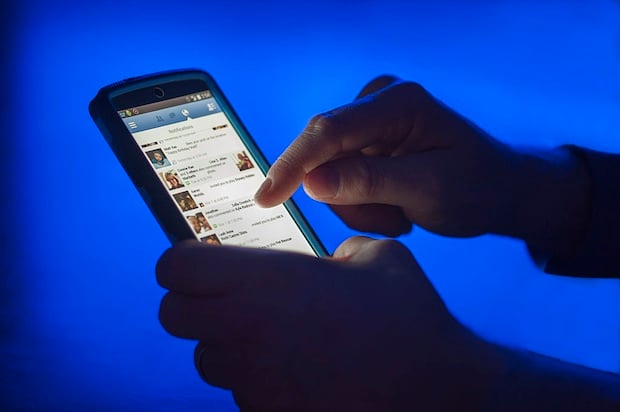 The UAE’s National Media Council (NMC) has announced a three-tier system for its influencer-licensing law that took effect on June 1.

The NMC had previously announced that all influencers who use their social media channels to promote and/or sell products would need to register for a licence, at a cost of Dhs15,000, or risk a fine of Dhs5,000.

It then became apparent that influencers would also need to register for a separate trade licence.

UAE social media influencers must pay up to $8,200 for licences

However, the NMC has now introduced two more tiers, offering influencers a total of three categories of licence.

Category 1 is an Individual Licence, for independent influencers. It will cost Dhs15,000 and will require influencers to have a separate trade licence as well.

Category 2 is a Partnership Licence for small groups – typically of friends or family – who come together to set up a company to act as influencers. Again, the company will need to be registered and hold a trade licence. The fee will be Dhs15,000.

Category 3 is for Official Influencer Agencies certified by the NMC (currently only one has been approved). The agency will hold a licence which covers all influencers as long as they are exclusively registered with that single company.

In the UAE, Motivate-Vamp has over 400 influencers on its platform, all of whom are eligible to operate under the new agency licence.

“It is primarily our intention to carefully regulate digital media and ensure that the best standards are provided which adhere to our established criteria,” said HE Dr Rashed Khalfan Alnuaimi, executive director of Support Services at the NMC, who visited the Motivate offices on Monday to meet with the Motivate-Vamp team.

“This is a significant step forward and an enlightened policy from the NMC recognising that all influencers do not fall into the same category,” said Motivate’s managing partner Ian Fairservice.

“In particular, it distinguishes between macro-influencers, particularly those working alone, and micro-influencers, such as the more than 400 currently aligned with Motivate-Vamp, offering clients an opportunity to tailor and monitor highly bespoke social media campaigns.”

Vamp, an influencer marketing platform formed in Australia in 2015, partnered with Motivate Media Group in March this year. The venture, which encompasses the Middle East and North Africa region, creates a significant opportunity for Motivate to build on its extensive digital and social media audience.