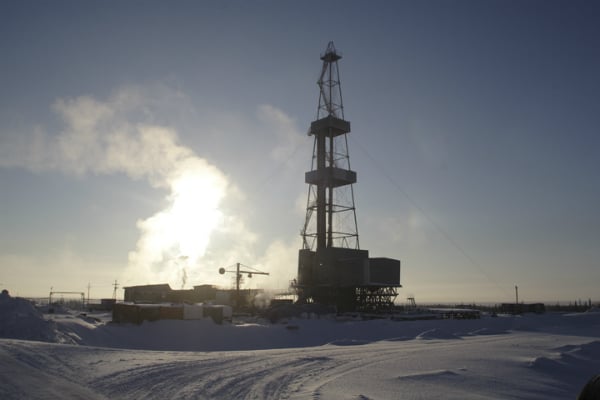 Abu Dhabi’s state-owned Mubadala Investment Company has acquired a 44 per cent stake worth at least $271m in an oil subsidiary of gas giant Gazprom, the Russian company said on Thursday.

Middle East oil producers and Russia have forged closer ties since striking a deal to cut global crude output in a bid to remove a glut in supplies. The pact between OPEC, Russian and other producers has been implemented since January 2017.

Gazprom said its board of directors had agreed to sell 44 per cent of its subsidiary Gazprom Neft-Vostok to Mubadala Petroleum, which is owned by the Mubadala fund in the United Arab Emirates.

The Russian oil subsidiary’s combined production declined by 3 per cent to 1.64 million tonnes in 2017.

The stake in Gazprom Neft-Vostok would be sold for at least $271m, according to Gazprom. Russian Direct Investment Fund (RDIF) acquired almost 5 percent.