Dubai mall operator Majid Al Futtaim has announced a Dhs377m ($103m) redevelopment of its City Centre Deira mall, to be completed next year.

As part of the redevelopment project, the mall will introduce 25 new homeware and fashion brands and a ‘food hall’ with 20 new F&B concepts including homegrown restaurants, live cooking stations and deli counters. 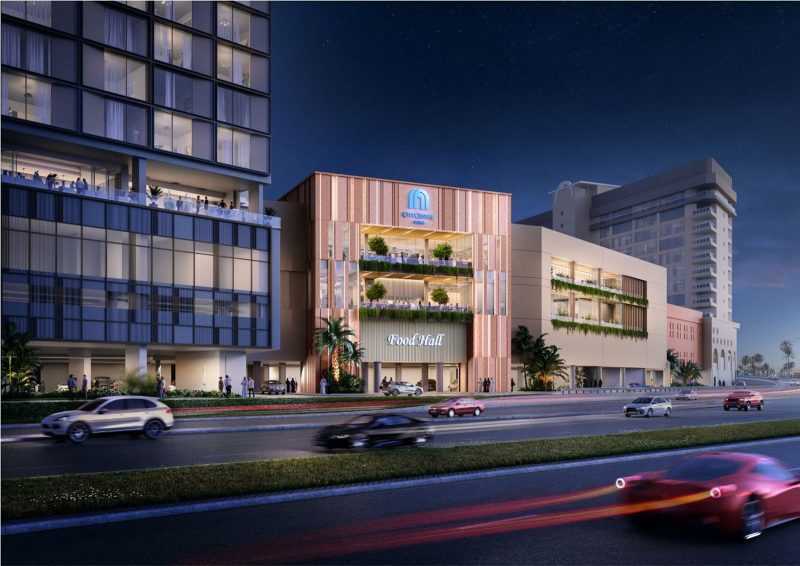 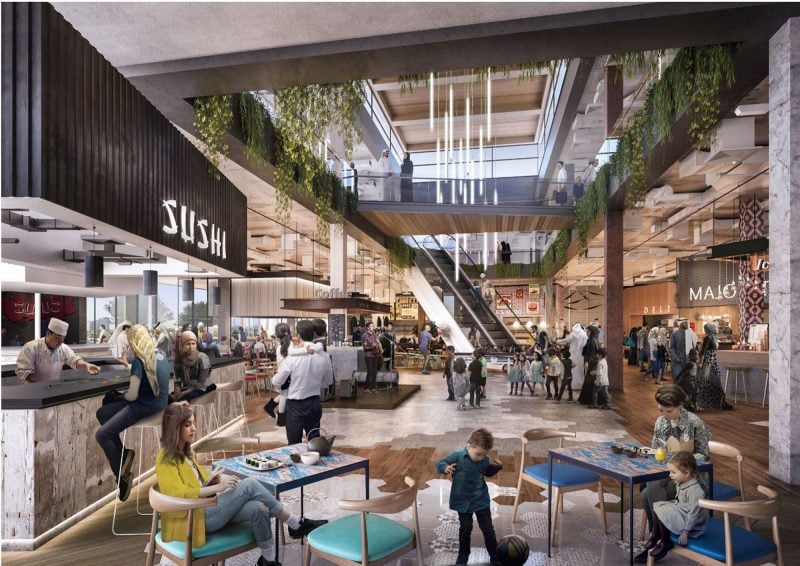 The mall relocate some key brands for easier access, and introduce escalators to the second floor. 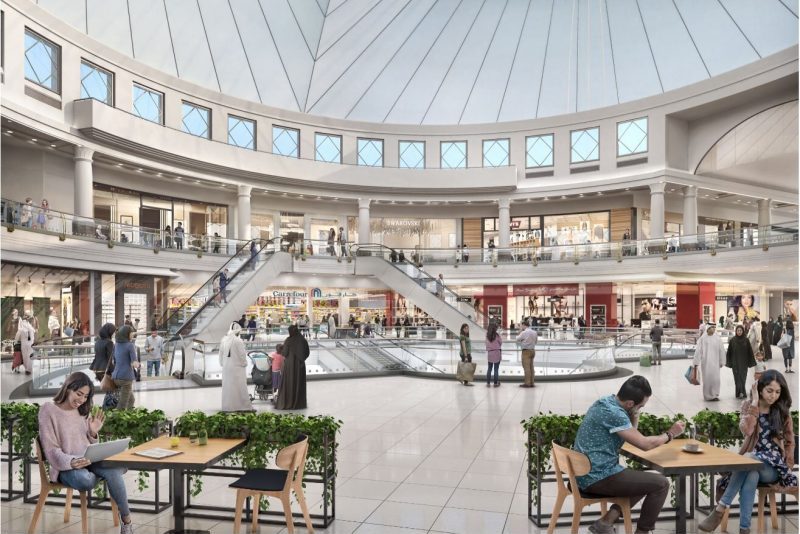 A recent expansion at the mall saw a larger Vox cinemas complex and and the opening of the Aloft Hotel last year.

Majid Al Futtaim also announced that its first shopping mall in Abu Dhabi is on track to open in the second quarter of this year. 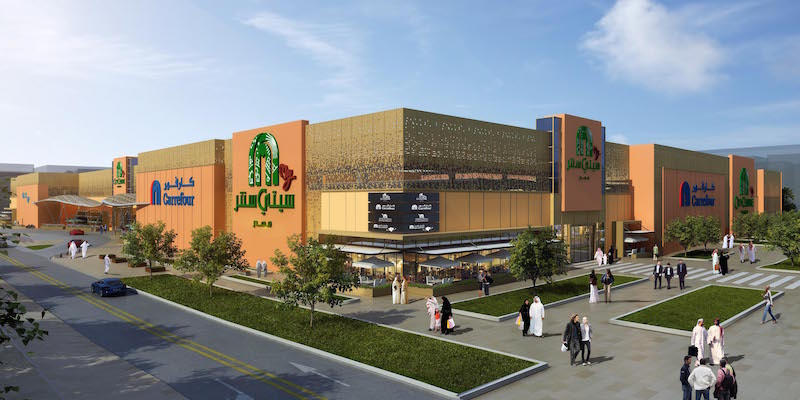 My City Centre Masdar,the Dhs300m community mall at Masdar City, will feature more than 70 stores across 18,500 sqm of gross leasable area, including a 7,000 sqm Carrefour Hypermarket.

Up to 1,500 people were hired in the mall’s build-out phase and over 2,000 new jobs will be created after its opening, a statement said.

The mall will cater to residents and businesses located in the clean energy city.

The mall is located within the planned Masdar City transit network, adjacent to the proposed metro station and within 300 metres of the nearest proposed light rail transit and bus rapid transit stops.

It will also be connected by public buses, with plans in place to utilise the autonomous, electric vehicle Navya connecting the mall with other locations within Masdar City.

It will also offer 18 electrical vehicle charging points, priority parking spaces for vehicle-sharing services and bicycle parking facilities near all entrances of the mall.

“Masdar City is growing at an unprecedented rate and is a community that is now home to more than 600 businesses and thousands of residents, with new offices, homes and leisure facilities all currently under development,” said Mohamed Jameel Al Ramahi, CEO of Masdar.

“We expect the number of people living within the city to triple by 2020 in line with our ambitious growth plans. My City Centre Masdar is a valuable addition to our retail portfolio and has been developed in accordance with our stringent sustainability regulations and requirements.”