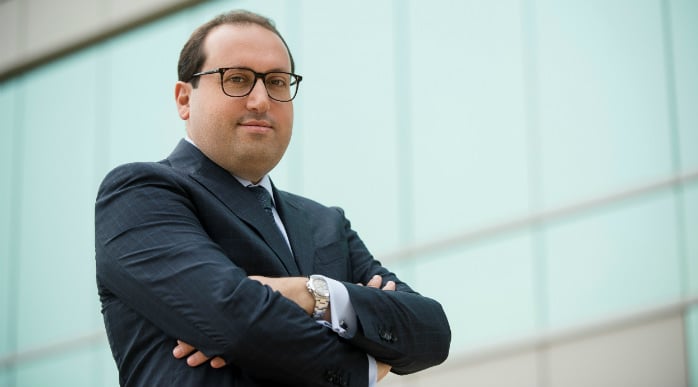 UAE conglomerate Majid Al Futtaim Holding announced on Tuesday that CEO Iyad Malas will be stepping down with immediate effect, to pursue other interests outside of the group.

Alain Bejjani, currently chief corporate development and brand officer, has been appointed as the new chief executive, a statement said.

Malas, who joined the company eight years ago to head Majid Al Futtaim Trust, was appointed as CEO of MAF Holding in March 2009 and has since then seen the group expand significantly across the MENA region.

Sir Michael Rake, chairman of MAF – Holding, said: “I would like to thank Iyad for his dedication, leadership and contribution to the company during his tenure as CEO, and wish him all the best for the future.

“Alain was the driving force behind the initiatives to redefine our corporate brand and our ‘sense of purpose’ in the market.”

Bejjani, who has been with the company since 2006, has held several senior positions within the company and is also a member of the Holding executive committee.

Prior to joining MAF Properties, he served as the executive vice-chairman of the Investment Development Authority of Lebanon (IDAL) since 2001 and was a founding partner of legal advisory, Bejjani – Melkane – Rached Law Offices in Lebanon.

MAF, one of the UAE’s most successful conglomerates, currently operates in 12 international markets, employing 27,000 people. It owns and operates 17 ‫‬shopping malls, 11 hotels and three mixed-use communities across the MENA, with further developments underway in the region.

It also holds exclusive rights to the Carrefour franchise in 38 markets across MEA and Central Asia, operating a portfolio of over 50 hypermarkets and over 60 supermarkets.

It recently launched the first LEGO-certified store in the Middle East in Abu Dhabi, has a joint venture operation with Dalkia and has also expanded into food & beverage in partnership with Gourmet Gulf.