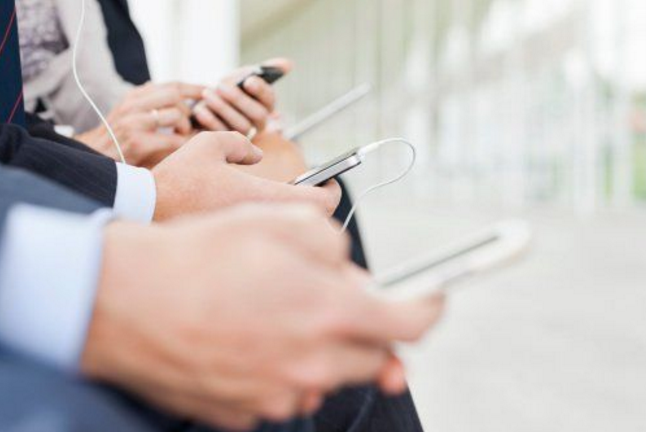 The United Arab Emirates’ ‘internet economy’ has been named as the top on the Middle East in the Boston Consulting Group’s e-Intensity Index for 2015.

The report also ranked the country as 30th in the world out of 86 leading economies measured.

The UAE’s internet economy was said to lead the Middle East in terms of its maturity and the rest of the world for its smartphone rate.

Saudi Arabia was also featured in the index with a ranking of 45.

“In recent years, the UAE has continued to further advance its ‘Smart City’ agenda. And seamless, easy connectivity – between people, governments, businesses, and communities – is at the crux of any ‘Smart City’ initiative. Still, today, in the UAE, the internet space is still rife with opportunity for growth. To maintain a solid e-Intensity Index ranking and a sustainable competitive advantage, the country will therefore have to boost its e-commerce prowess, fine-tune its innovation ecosystem, and keep delivering cutting-edge connectivity solutions.”

He also added, “And this in turn will create positive ripple effects throughout the UAE’s entire economy.”

The list measures factors such as ‘enablement’ accounts, which considers fixed and mobile infrastructure.

The report looks at how actively businesses, governments, and consumers are embracing the internet and finally the proportion of money spent on online retail and advertising.