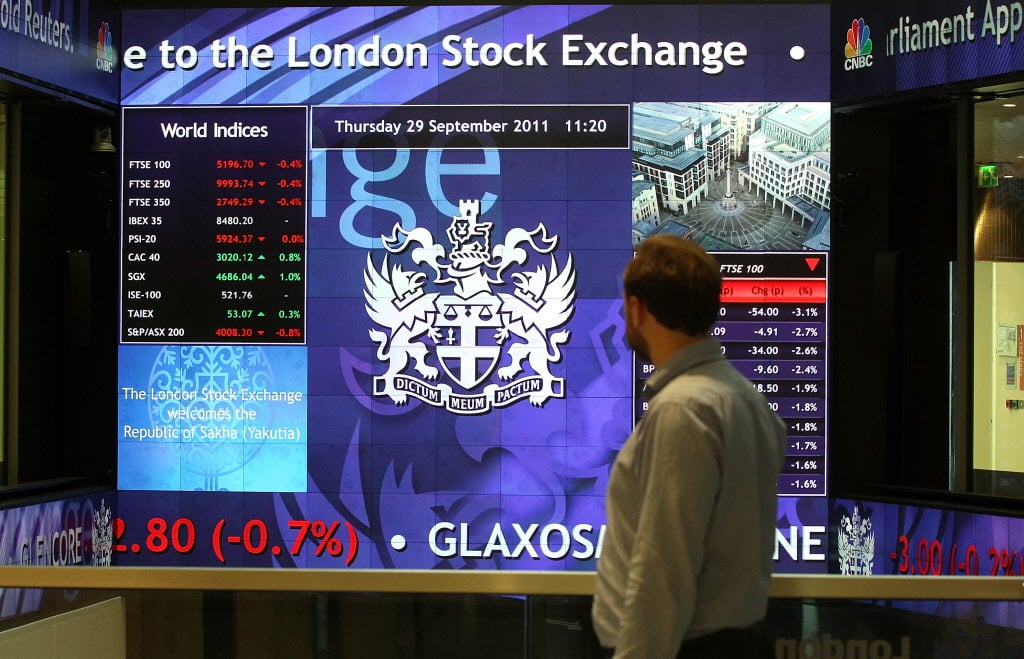 Abu Dhabi-based Gulf Marine Services (GMS) said on Monday it intended to sell shares on the London Stock Exchange to fund its growth plans, with the oil and gas services firm targeting a market valuation of $1 billion once listed.

It is the latest privately-owned firm from the United Arab Emirates to look outside the Middle East for a stock market listing. Several have chosen London, giving them access to a wider group of investors and less stringent ownership rules than in their home market.

The resurgence of local stock markets – in 2013, the value of Dubai’s bourse more than doubled, while Abu Dhabi’s climbed 63 per cent – has not stemmed the tide.

GMS plans to sell new shares worth $100 million, as well as an undisclosed number of shares currently held by private equity backers, according to a regulatory filing in London.

Abu Dhabi private equity firm Gulf Capital currently owns 79 per cent of GMS and will offer shares in the initial public offering (IPO) through two subsidiaries. Horizon Energy and Al Ain Capital also have holdings. The statement did not specify how much each party would contribute to the IPO.

While the price of shares will be set at a later date, a source familiar with the matter said GMS was targeting a market capitalisation of $1 billion after the IPO.

Given that a minimum of 25 per cent of a company must be listed for inclusion in FTSE indices, this would indicate the IPO will be worth at least $250 million.

The source would not be drawn on a timetable for the IPO. However, if GMS followed a traditional schedule of two weeks of roadshows and two weeks of bookbuilding, the listing would take place towards the end of March.

Proceeds from the $100 million sale of new shares will be use to buy a small vessel called the Keloa for $37.5 million, repay $20 million of shareholder loans and expand its business, the statement added.

Bank of America-Merrill Lynch and Barclays are global coordinators of the offering with JP Morgan Cazenove also acting as a bookrunner. Rothschild is the financial advisor to the company.

Previous attempts to sell all of GMS, which started operations in 1977 and is currently the Middle East’s largest operator of jack-up barges, collapsed due to financing issues and differences over its valuation.

Since then, Gulf Capital has been preparing GMS for an IPO on a major stock exchange such as London.

“It is their strategy. We cannot force companies to list here,” Abdullah al-Turifi, the chief executive of UAE equities market regulator the Securities and Commodities Authority, said at an event on regulation in Abu Dhabi on Monday.

Other UAE-based firms to have listed in London in the last two years include Dubai’s DAMAC Properties, which raised $348 million in December, and Abu Dhabi-based healthcare firms Al Noor Hospitals and NMC Healthcare.