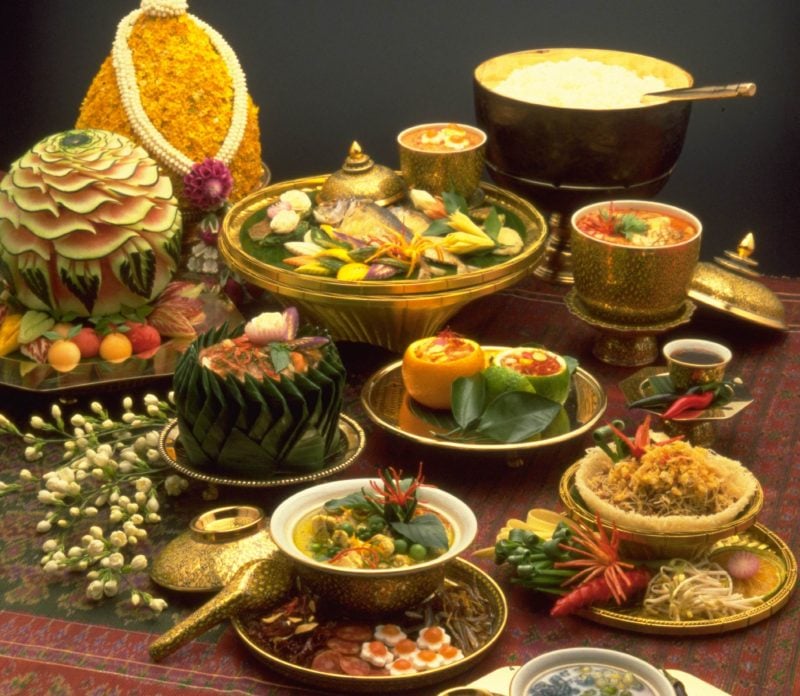 The United Arab Emirates doesn’t spring to mind as an obvious place to farm rice, but the coronavirus is prodding the arid nation to explore new ways of feeding itself.

In a pilot project with South Korea’s Rural Development Administration, the UAE in May this year harvested around 1,700 kilograms of rice in the emirate of Sharjah. The partners planted Asemi rice, a popular variety in East Asia, because it can withstand heat and salty soils. An underground irrigation system that drips water instead of spraying it was crucial to the project’s success.

“This pandemic has sent a strong message that diversification always has to be a key element of our future plans,” Thani bin Ahmed Al Zeyoudi, the UAE’s minister of climate change and environment, said in an interview. The virus “is pushing us to come up with more innovative ways to grow faster than the rest of the world.”

The UAE imports as much as 90 per cent of its food – the 1,700 kilograms in the pilot project are just a fraction of what it needs – and the virus has proven a stern test for the country’s overseas supply chains.

Although the UAE has so far avoided any serious disruptions in food imports, the pandemic is acting as a catalyst for the nation’s efforts to produce more of what it eats.

“We have to target the crops that are in high demand locally,” Al Zeyoudi said. “This is one of the things we’ve noticed during the pandemic.”

Next up could be projects for coffee and wheat, he said.

DESERT CROPS
Cultivating food crops on a large scale in a desert environment may sound quixotic.

Rice, wheat and coffee could drain scarce water resources, and summer temperatures in excess of 50 degrees Celsius severely limit the seasons for open-field agriculture.  Climate change will only intensify the challenge.

“Local production is becoming a priority in the whole of the UAE,” Al Zeyoudi said. “The next step is going to be that we reach the right level of water consumption.”

The climate change and environment ministry hopes to learn from the experiences, and missteps, of other countries. Neighbouring Saudi Arabia grew wheat on a massive scale for decades, using rotary sprinklers that squandered limited groundwater supplies. Such irrigation systems are “not an option any more, including for us in the UAE.”

More promising alternatives that minimise water use include underground drip irrigation and, for certain vegetables, so-called vertical farms that grow crops inside climate-controlled facilities, he said.

The South Korean-backed rice project used desalinated seawater, which the UAE can produce in abundance, instead of relying on groundwater pumped from depleting aquifers. The ministry is urging local farmers to embrace new technologies, Al Zeyoudi told Bloomberg TV.

A mobile phone app that lets farmers access crop and livestock data and services has gained popularity since the pandemic struck. The app helps farmers manage their business while maintaining social distancing.

Even as it experiments with crops and expands local farms, the government is strengthening its overseas supply network.

The UAE already owns farms in more than 60 countries, and it may invest in others.

“We’re going to ensure that our international agreements, our international alliances, are more solid than before,” Al Zeyoudi said, though he declined to say how much money the government might budget for additional farmland investments outside the UAE.

“This pandemic has really driven home the need for a two-way approach to meeting people’s food needs.”