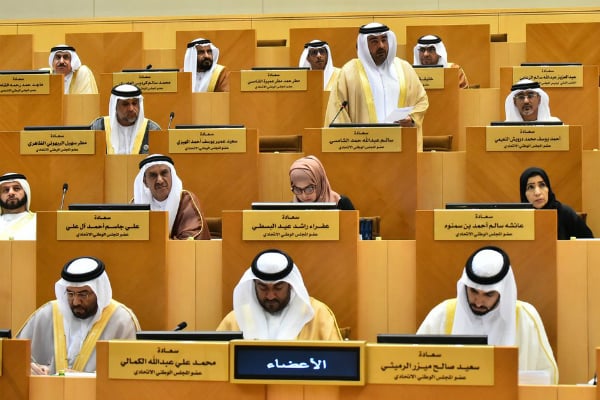 The new law makes it illegal for finance leasing to be practiced in the country without a licence from the central bank.

Any previous contracts signed without a licence from the central bank will be considered void and individuals who are not licenced are banned from using the phrase finance leasing or any synonym of it in their trade name.

FNC members indicated the law would help the country keep up with international development, attract foreign industrial investment and financial flows and achieve its development goals.

Obaid bin Humaid Al Tayer, minister of state for financial affairs, said the draft law would support industrial and commercial projects by allowing production tools to be rented with the right to ownership at the end of the leasing period.

Companies would previously have to seek bank financing to buy the equipment directly.