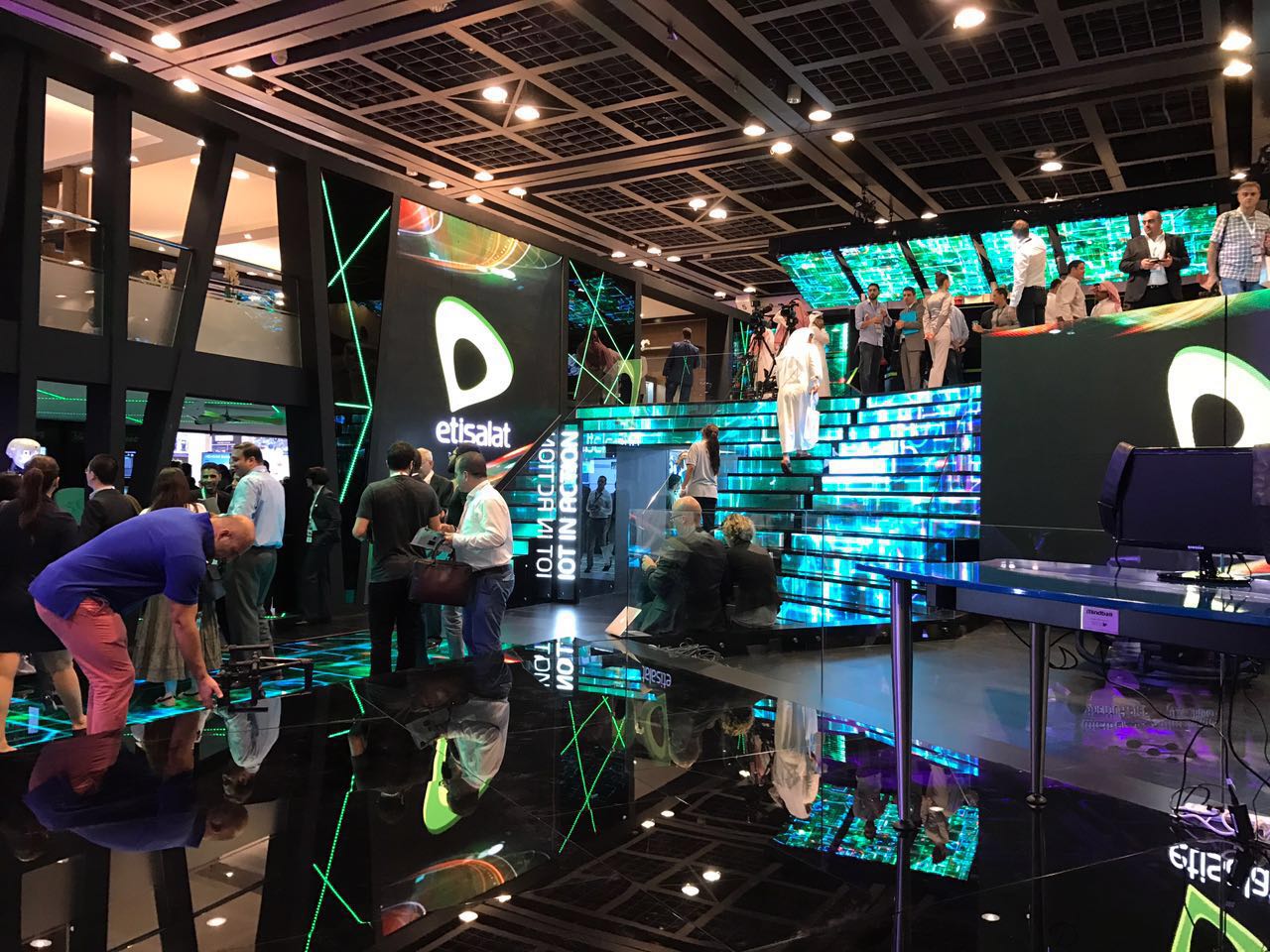 Etisalat, which directly and indirectly operates in about 18 countries across the Middle East, Africa and Asia, made a net profit after royalty payment – or tax – of Dhs1.9bn ($517.4m) in the three months to September 30, it said in a statement on Wednesday.

It did not provide a comparative profit figure. Its financial statement for the corresponding period of last year stated earnings of Dhs1.95bn.

In August, Etisalat said it had completed the sale of its 92.3 per cent shareholding in Sudanese telecoms firm Canar to Sudan’s Bank of Khartoum, receiving Dhs349.6m in return for the stake.

The firm said adjusted consolidated net profit for the sale of Canar meant their quarterly earnings rose 16 per cent year on year, although the statement did not state how this figure was calculated.

A spokesman for Etisalat did not immediately respond to requests for comment.

Wednesday’s earnings missed the average forecast of three analysts polled by Reuters, who expected a quarterly profit of Dhs2.24bn.

Consolidated revenue for the group gained 3 per cent to Dhs13.2bn, led by a 4 per cent increase in revenue from domestic operations.

Subscriber numbers at group level reached 162 million, the firm said without providing a comparative figure. It noted active subscribers in the UAE rose 5 per cent year on year.