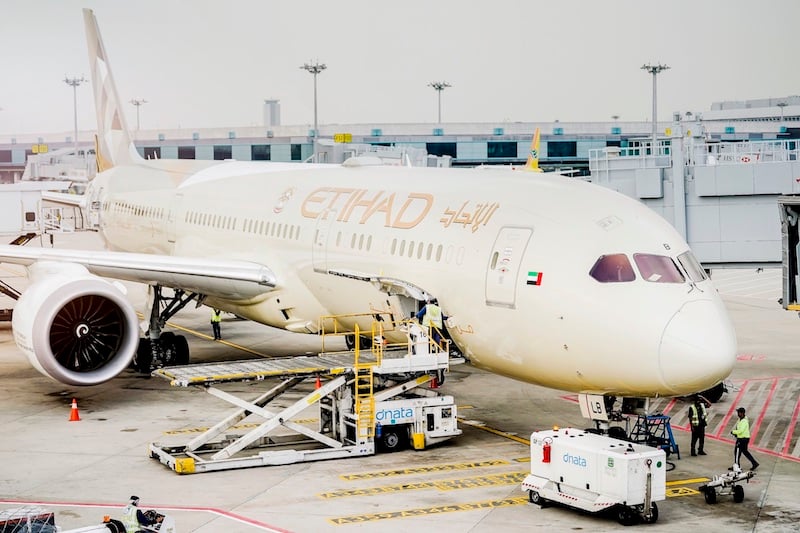 UAE’s Etihad Cargo, the cargo and logistics arm of Etihad Aviation Group, has emboldened its partnership with Dubai’s dnata, it announced on Monday.

dnata has commenced warehouse operations at Canada’s Toronto Pearson airport February 5 onwards, to be followed by Singapore’s Changi airport from May 1 this year.

In addition to cargo, dnata provides Etihad Airways with passenger ground and ramp handling services at nine locations worldwide, which have also been extended under the agreement.

“Our extended agreements with dnata reinforce a partnership that has grown rapidly during the past decade, and marks a significant milestone between two UAE entities with truly global presence,” said Andre Blech, head of operations and service delivery at Etihad Cargo.

Stewart Angus, divisional senior vice president, international airport operations, dnata added: ”We are delighted to expand our long-standing, successful partnership with Etihad Cargo. We continue to invest in our facilities, equipment and team to deliver best-in-class services for this important customer airline.”