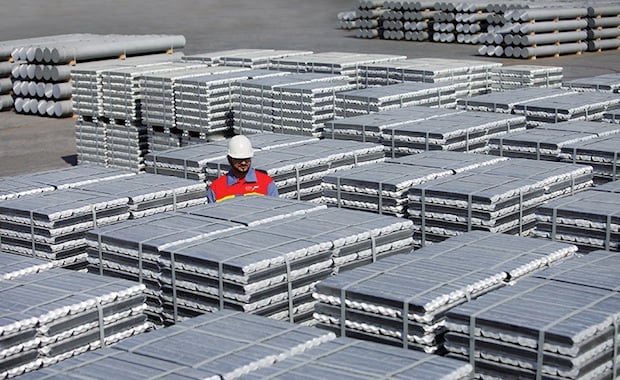 His comment echoed those made by Abu Dhabi state investor Mubadala, which owns half of EGA, last October.

EGA was created in 2013 when state-owned companies Dubai Aluminium and Abu Dhabi’s Emirates Aluminium merged. Its enterprise value was put at $15bn at the time.

Dubai is the likely destination for the listing, people familiar with the matter said, but the company has not said where it will list.

EGA on Tuesday also reported its 2017 earnings, reporting a 59 per cent rise in full-year profit to Dhs3.3bn ($900m) on stronger aluminium prices and record production levels.

Kalban said preparations for the initial public offering of shares were continuing with advisers which he did not identify.

A source familiar with the matter said 10 to 15 per cent of the company was likely to be floated.

Mubadala has started the process to list another two companies, a spokesman for the state investor told Reuters without providing further details.

Mubadala had assets of Dhs465.5bn ($126.8bn) at the end of June and is Abu Dhabi’s second biggest state investor after the Abu Dhabi Investment Authority.