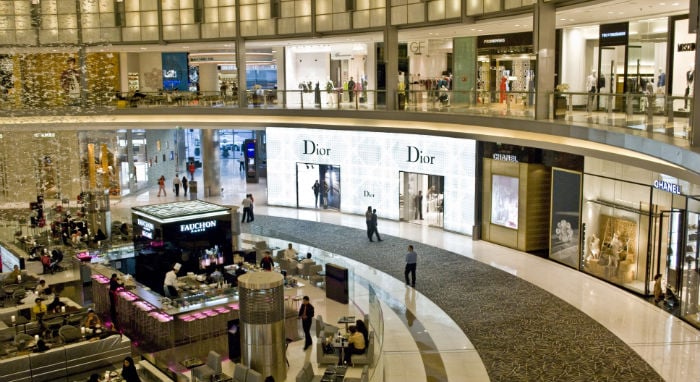 Online shopping sites in the UAE face stiff competition from shopping malls and must pique consumer interest in order to exploit the growth potential of e-commerce in the region, according to an expert.

Martin Fabel, partner and head of consumer industry and retail practice, A.T. Kearney Middle East said: “The UAE retail e-commerce sector is varied when looked at in relation to three key indicator areas; it’s above the median on growth potential and infrastructure, meaning cheap delivery, below the median on consumer behavior and bottom of the table when it comes to market size.”

“The vital ingredients exist, but to exploit the growth potential of e-commerce, consumer behaviour in the UAE must change.”

Fabel said that other GCC markets are even further behind owing to low consumer interest in e-commerce.

The UAE ranks 25th in A.T. Kearney’s global retail index, a study that ranks countries on their online retail potential.

According to the index, the UAE’s e-commerce industry has strong potential to grow in the next five years and rival the markets of developed countries.

“Consumers in developing markets are fast adopting behaviours similar to those in more developed countries,” said Mike Moriarty, A.T. Kearney partner and co-author of the study.

“For example, mobile phones per capita in Russia and the UAE are much higher than many developed markets, including the US and France. Consumers in these countries use their phones to research products, compare prices and seek input from their friends on social media.”

The MENA region’s e-commerce industry has been booming alongside a thriving retail sector. E-commerce growth has also been aided by the region’s smartphone penetration rates, which are among the highest in the world.

According to Google, 74 per cent and 73 per cent of UAE and Saudi residents own a smartphone. The growth of fixed and mobile internet access has resulted in annual growth of between 35 to 45 per cent for the Gulf’s online shopping industry.

A Euromonitor report predicted that Middle Eastern customers will spend around $2.2 billion online by 2016.