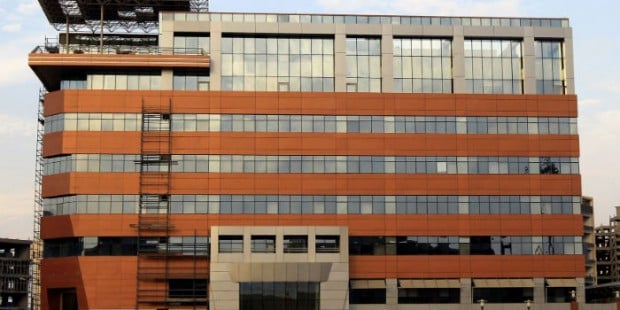 Dana Gas, the United Arab Emirates energy firm, reported a 36 per cent rise in third-quarter net profit on Wednesday as production increased and it reined in costs.

Dana has faced problems recovering payments from exploration and production assets in Egypt and Iraq’s region of Kurdistan because of political turmoil in those countries. The company received $71 million in cash from operations and cash collections in the third quarter.

It collected $53 million from Egypt, of which $36 million was in Egyptian pounds earmarked to settle overdue payables to service providers for its Egypt operations, and $11 million was ring-fenced for funding a previously announced project in Egypt.

In Kurdistan, Dana received an $18 million cash advance as part of its 40 per cent share in a project in the autonomous region.