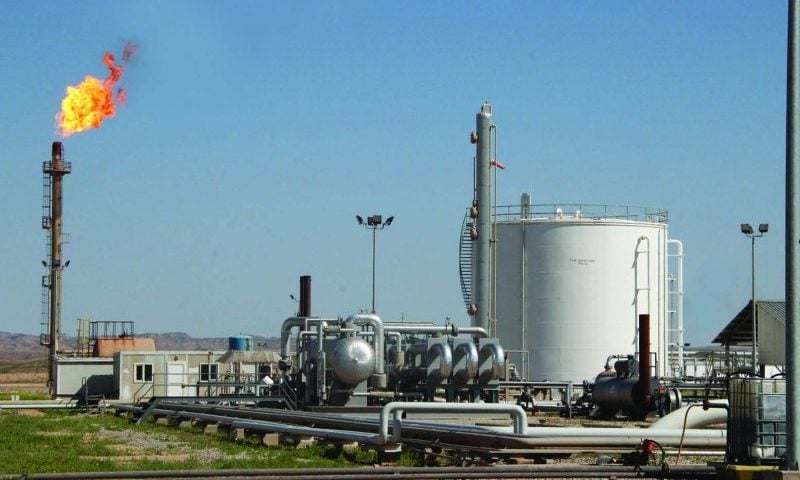 UAE’s Dana Gas announced a 16.7 per cent growth in its collection for the first nine months of 2019.

Collections worth $230m came in from its operations in Egypt, the UAE and Kurdistan region of Iraq (KRI), a statement said.

Pearl Petroleum, in which Dana Gas owns a 35 per cent stake, raked in $118m in the nine-month period, a 52 per cent increase from $77m in the same period of 2018, the statement added. The collections included its share of sales of condensate, LPG and gas in the KRI.

“We are pleased to record higher collections over the first nine-months of the year in the Kurdistan Region of Iraq, due primarily to an increase in production and regular payments from the government,” said Dr Patrick Allman-Ward, CEO, Dana Gas.

“Our overall collections are higher at $230m, and our strong in-country relationships have continued to benefit our overall business performance.”

UAE’s Crescent Petroleum and Dana Gas signed a 20-year gas sales deal with Iraq’s Kurdish region this year, according to an earlier report. The agreement by the Pearl Petroleum consortium would ensure production and sales of additional 250 million standard cubic feet (mmscf) per day by 2021.

By 2040, natural gas demand in the MENA (Middle East and North Africa) region is expected to grow 40 per cent while daily oil demand will grow by 10 million barrels, the statement added.