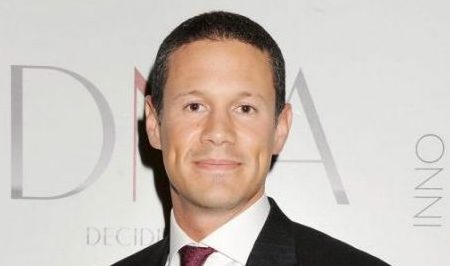 UAE-based energy firm Crescent Petroleum plans to raise natural gas output at its Pearl Petroleum venture in northern Iraq by 80 million cubic feet per day by October, and by 500 million cfd within three years, the company’s president said on Thursday.

Badr Jafar (pictured), speaking at a business conference, said Crescent was also keen to engage in the oil and gas sector in the south of Iraq. Pearl currently produces 330 million cfd of gas and 20,000 barrels per day of condensate in northern Iraq, he said.

Jafar also said that Gulftainer, a privately owned port management and logistics company based in the UAE which he chairs, aimed to close an acquisition on the US East Coast this year.