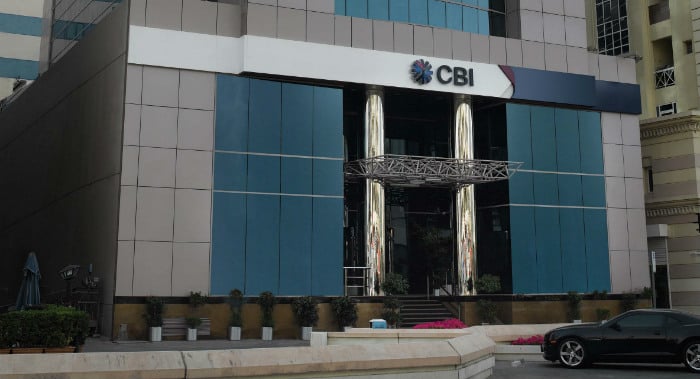 Robinson joins from ANZ Banking Group, where he was chief executive for Europe, Middle East and America, CBI said in a statement.

He replaces Kris Babicci, who stepped down from the post in October.

Qatar National Bank, the largest bank in the Gulf, owns a 40 per cent stake in CBI.