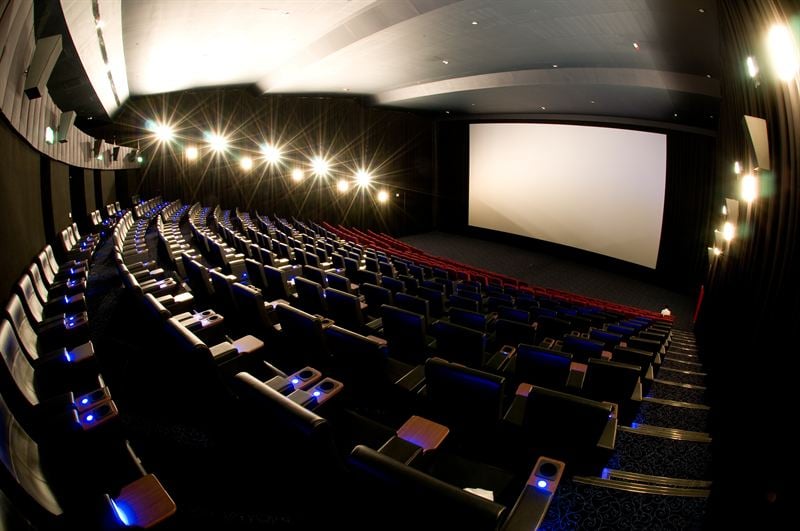 The amount spent on advertising in cinemas across the UAE has surged 31 per cent during the first half of 2014 compared to the same period last year, according to figures quoted by cinema advertiser Motivate Val Morgan.

The rise in cinema ad spend was mainly driven by the increasing number of moviegoers in the country, the report by Statex, a part of global market research firm Ipsos, said.

Residents in the UAE go to cinemas on average 13 times a year on average, about four times higher than the global figure.

The growth in cinema ad spend is further expected to continue during the second half of this year, the report showed.

In line with that trend, cineplexes in the UAE have been reporting strong growth in the last few years with most of them looking to expand their presence in the region.

UAE-based Grand Cinemas announced aggressive expansion plans in 2013 with four new theatres to be launched in the GCC this year, including in Abu Dhabi’s World Trade Centre and Dubai’s Dragon Mart along with cinemas in The Pearl- Doha and Muharraq mall in Bahrain.

The group also announced the appointment of a new CEO to spearhead its expansion drive in the coming years.

The investment will facilitate the expansion of VOX Cinemas over the next five years as the firm plans to launch in five additional locations across the region.

VOX Cinemas will operate over 250 screens in the MENA region once the expansion plan gets completed, MAF said.

The expansion has already begun with the opening of two cinemas in Muscat City Centre and Qurum City Centre in June this year. VOX Cinemas will open a 20-screen complex in Aldar’s Yas Island Mall in November and a new cinema in the extension of Sharjah City Centre in 2014.

The company also recently announced that it would develop the largest cinema in Qatar in Doha Festival City, while new locations are planned in the Shindagha area of Dubai and in the Burjuman Centre.