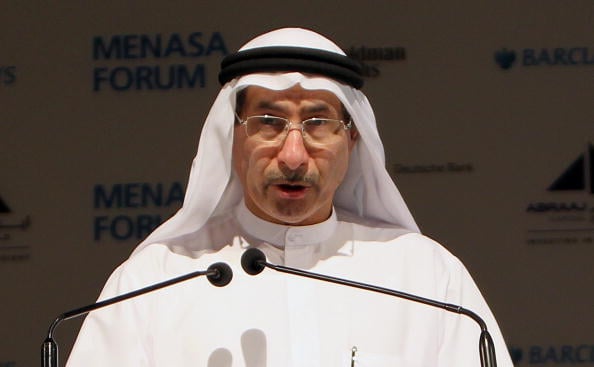 The central bank of the United Arab Emirates has postponed introducing restrictions on commercial banks’ exposure to state-linked debt and requirements for them to hold liquid assets, after complaints from the banks.

As part of efforts to reduce risk for banks and prevent any repeat of Dubai’s 2009-2010 corporate debt crisis, the central bank announced in April this year that from September 30, banks would have to restrict their lending to state-linked entities.

Any bank’s lending to the governments of the seven-member UAE federation and related entities would be capped at 100 per cent of its capital base, with lending to a single borrower limited to 25 per cent.

But banks complained they were not given enough time to meet the deadline and when it passed, many of the largest UAE lenders were believed to remain well over the limit. Some, such as National Bank of Abu Dhabi and Emirates NBD, held private discussions on the issue with the central bank.

Any rush to cut exposure to state debt in the UAE, where many development projects are spearheaded by state-linked firms, could have hurt economic growth in addition to damaging profitability in the banking system.

Meanwhile, the central bank also said on Sunday that after receiving feedback from banks, it had decided to postpone implementation of a new liquidity rule “until details of the requirements of the regulation are agreed”.

In July, the central bank announced banks in the UAE would have to hold high-quality liquid assets equal to 10 percent of their liabilities from January 1, 2013. This aimed to prepare the sector to comply with Basel III banking standards that will be phased in around the world in the next few years.

The central bank’s statement on Sunday did not elaborate on when its regulations were now expected to be implemented, or how they might be revised.

Commercial bankers, who declined to be named because of the sensitivity of the issue, welcomed the decision and said they hoped the central bank would coordinate closely with them before introducing any new rules.

“The time limit given was too short and it was unrealistic to expect banks to reduce their exposures so fast,” an executive of an Abu Dhabi-based bank said of the loan exposure limit.

Some banks had begun to implement the liquidity rule but they had run into difficulties and the process threatened to hurt their operations, said another Abu Dhabi-based banker.

“The liquid assets that qualified are very restrictive – only cash, bonds and CDs with central bank. There should be a more interactive approach with banks before any such rules are implemented.”