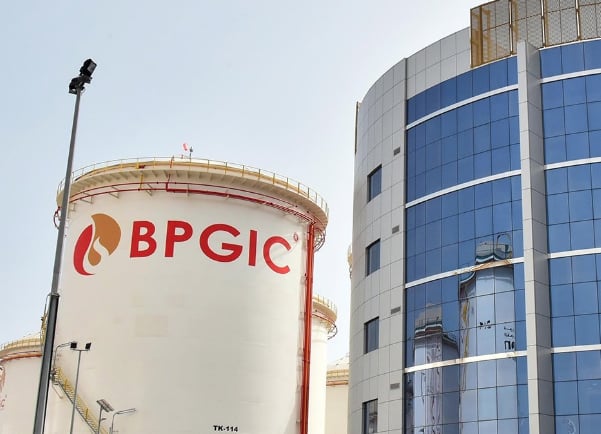 Brooge has signed a land lease agreement with Fujairah Oil Industrial Zone (FOIZ), by virtue of which the latter will assume the responsibility of an additional 450,000 square metres of space, as part of Brooge’s expansion plans, a statement said.

The agreement covers a portion of land on which BPGIC plans to develop its phase three facility.

BPGIC intends to use the land to develop additional storage and refining capacity to complement the facilities in its phase one and two developments, for which it would seek additional financing, and intends to engage potential financiers in the near future.

The proposed land could house up to around 3.5 million cubic meters of storage tanks and, a potential refinery with a capacity of up to 180,000 bbl per day, according to initial studies.

BPGIC is in discussions with potential collaborators for phase III including few global oil majors.

“We are thrilled to announce that we have secured a lease for this strategic and sizeable plot of land in Fujairah Oil Industry Zone, which can accommodate additional capacity of over 3.5 times our facilities currently operating and under construction,” said Nicolaas Paardenkooper, chief executive officer of Brooge Holdings and BPGIC.

“When the phase III expansion is completed, we expect to become the largest oil storage and service provider in the increasingly important FOIZ & Port of Fujairah.”