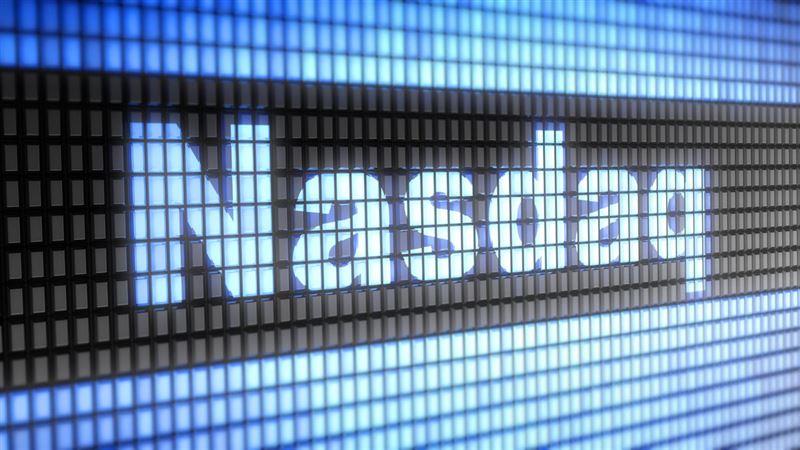 The $1bn deal is expected to be finalised before July 1, Brooge said in a statement.

The move is part of the UAE-based oil storage company’s expansion strategy. BPGIC, which was set up in 2013, is one of the largest holders of storage assets in Fujairah.

The company originally planned to float 40 per cent of its capital on the London Stock Exchange last year and had engaged HSBC and First Abu Dhabi Bank as advisers to work on the public share sale, but the plan has now been shelved, sources familiar with the move told Reuters.

BPGIC completed the first phase of 400,000 cubic metres of storage across 14 tanks for middle distillates and fuel oil in October and began operations in January 2018.

The company is working on the second phase of its storage terminal, which will add 600,000 cubic metres of capacity for crude oil across eight tanks, it said in a statement on Sunday at an event to launch the expansion of its storage facilities.