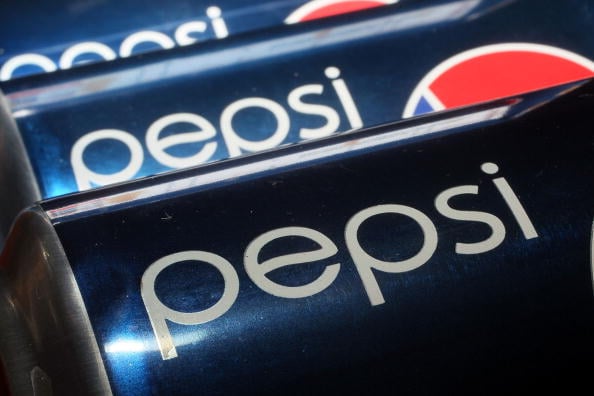 PepsiCo Saudi Snacks Foods Co. Limited (SSFL), the food business unit of the global giant PepsiCo in the GCC and the Middle East, has expanded its partnership with the UAE-based BinHendi Hospitality Group, it was announced on Tuesday.

As per the agreement PepsiCo SSFL will supply its premium salty snack in all BinHendi outlets across the UAE, which include food and beverage names such as Café Havana, Japengo Café and Second Cup among others.

The partnership is effective from March, a statement said.

“As our bottling partners have been the privileged beverage partners of BinHendi Hospitality outlets for the past nine years, we are excited to expand our partnership in to the foods category,” said Nadim Nakfoor, general manager for PepsiCo SSFL.

“BinHendi will now be carrying a wide range of classic and “healthier for you” snack options, catering to a vast array of consumer tastes.”

The UAE-based family business has also major expansion plans in the region.

“BinHendi is currently operating 90 food and beverage stores within the GCC, and has aggressive plans of expansion to reach 200 stores over the next three years,” said Bassel Ammar, vice president, hospitality & franchising at BinHendi.

BinHendi Enterprises also operates a number of other businesses across the GCC region, ranging from furniture, hospitality and high-end retail fashion industries.

The family business recorded a seven to nine per cent rise in retail sales during 2013 owing to improving economic climate in the region.

The company head Mohi-Din BinHendi said recently that the firm will not be going public this year.