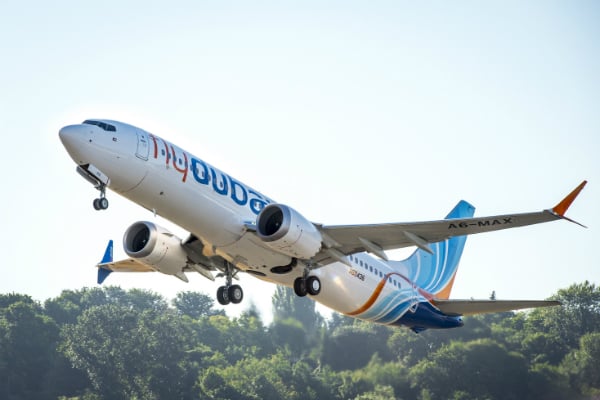 The United Arab Emirates’ civil aviation authority said on Thursday it is unable to specify when the ban on the grounded Boeing 737 MAX will be lifted, state news agency WAM reported.

“The GCAA (General Civil Aviation Authority) team recently participated in Joint Authorities Technical Review team meetings which has been formed to look into Flight Control System of B737-8 Max,” the statement added.

The plane was grounded worldwide in mid-March after two Boeing 737 MAX crashes in October and March killed 346 people.