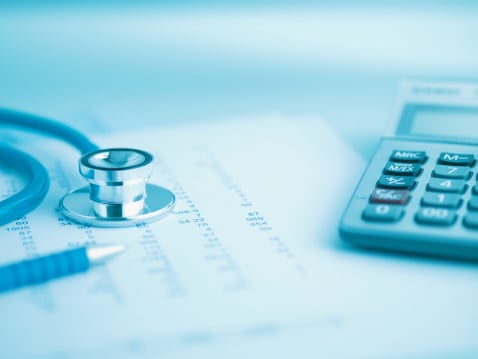 United Arab Emirates-based Aster DM Healthcare is in discussions with its banks to change some terms of a syndicated loan to counter difficult business conditions including delays to payments it is owed, sources familiar with the matter said.

The company, which operates hospitals, clinics and pharmacies in the Gulf and India, raised a multi-tranche syndicated loan equivalent to about Dhs600m ($163m) in March last year, Thomson Reuters data shows.

Aster wants to modify in particular the period during which it may draw down the loan.

“There are some loan covenants they want to reset,” said one banking source.

A number of healthcare firms in the United Arab Emirates are looking at debt refinancing options in order to improve their positions because of sluggish business, bankers said.

Some are struggling as a result of changes in medical insurance rules in Abu Dhabi, as well as tough competition and a slowing economy, which has led to thousands of expatriates leaving because of job losses.

Another source said Aster’s problems were partly a result of the slow pace of payments in Saudi Arabia where, according to its website, it operates a 220-bed hospital in Riyadh. The Saudi economy slowed sharply last year because of low oil prices and the government delayed payments to many of its suppliers.

Earlier this year Indian lender ICICI Bank – which had a lead role in Aster’s syndicated loan – approached banks to sound out their appetite for a refinancing of that facility. That option was discarded in favour of a loan waiver that would change the drawdown period, sources said. ICICI did not respond to a request for comment.