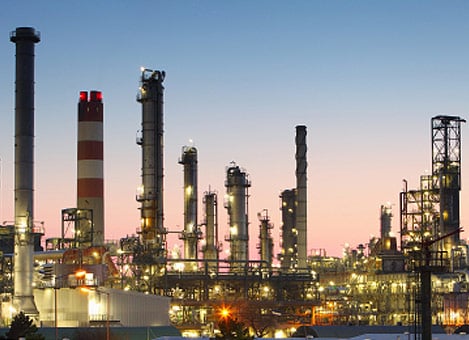 Prominent UAE group Al Ghurair said it had no intention yet of selling its half ownership of Ras Lanuf, Libya’s biggest refinery, but also had not decided whether to go ahead with investing another $2 billion.

“We are committed to our investment,” Vice Chairman Essa Al Ghurair said on Tuesday.

Before Libya’s civil war, his company had planned to invest an additional $2 billion to upgrade Ras Lanuf, which accounts for almost two-thirds of Libya’s oil refining capacity.

Given the continuing instability in Libya, it is too early to revive those plans, Essa Al Ghurair said.

“If you don’t give the wound enough time to heal, it will open again. Still today, the situation is fragile.”

The operator of the refinery, Libyan Emirates Oil Refining Company (Lerco), is a joint venture between the Libyan National Oil Company (NOC) and Trasta Energy, which is headed by the powerful Al Ghurair family.

Industry sources said a dispute between NOC and the Al Ghurair group over payments for crude oil caused the restart date to be pushed back.

Essa Al Ghurair, who was previously on the board of Lerco, declined to acknowledge that there had been a dispute or comment on anything involving a dispute.