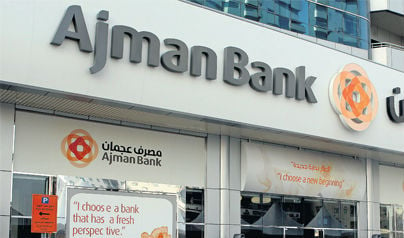 Ajman Bank, an Islamic lender based in the United Arab Emirates, has appointed Mohamed Amiri as its chief executive, the bank said on Monday, seven months after he quit as acting head.

The lender said in a statement its board had been unanimous in its decision to name Amiri, who was “the right leader to build on the exceptional strengths of Ajman Bank and lead the team forward.”

Amiri replaces Mohammad Zaqout, who was only given the top job in April but was sacked in October, the lender said last month, without specifying a reason.

Zaqout had taken over after Amiri resigned from his role as acting CEO.

The bank, listed on the Dubai Financial Market since 2008, is 25 per cent owned by the government of Ajman, one of the seven emirates of the UAE.