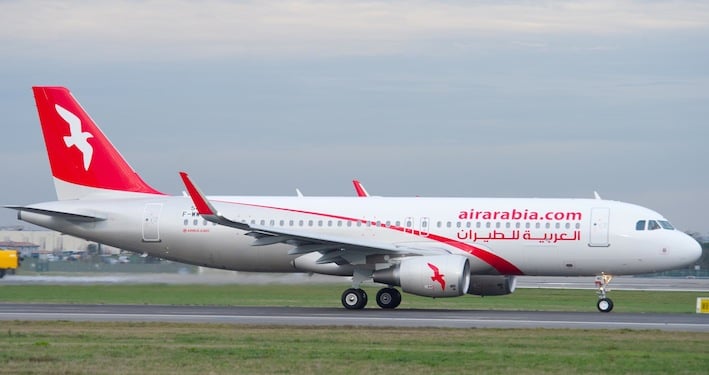 The Sharjah-based carrier made a net profit of Dhs78.1 million ($21.3 million) in the three months to March 31, up from Dhs71.7 million in the corresponding period of 2014, the company said in a statement.

Four analysts surveyed by Reuters had on average forecast Air Arabia would make a first-quarter profit of Dhs95 million.

The airline carried 1.8 million passengers in the first quarter of 2015, up 10 per cent year-on-year.

The company’s quarterly revenue was Dhs886 million, up from Dhs826.6 million a year ago.

Air Arabia blamed fuel hedging as it reported a 30 per cent drop in fourth-quarter 2014 net profit, although the carrier said at the time that it would regain the benefits of the fuel hedge going forward.