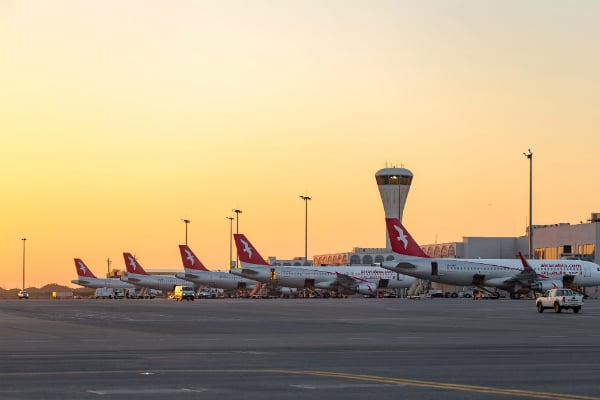 Sharjah-based low cost carrier Air Arabia could order 100 narrow-body planes worth $11bn at list prices before the end of the year, according to reports.

Group chief executive Adel Ali confirmed the figure was “probably the right number” in an interview with Bloomberg but said the airline had yet to make a decision.

It currently operates a fleet of 50 Airbus A320s and is considering Airbus’ upgraded neo version of the plane, rival Boeing’s 737 Max and even Canadian manufacturer Bombardier’s C Series plane

The carrier recorded a 29 per cent increase in profit last year to Dhs631m ($171m) amid a wider rebound in the Gulf linked to rising oil prices.

It currently has plans to lease six long-range A321 neos from US-based Air Lease Corporation from 2019.

The company’s order considerations follow a mammoth deal for 175 Boeing 737 Max jets with purchase options for 50 more made by rival Flydubai in November.