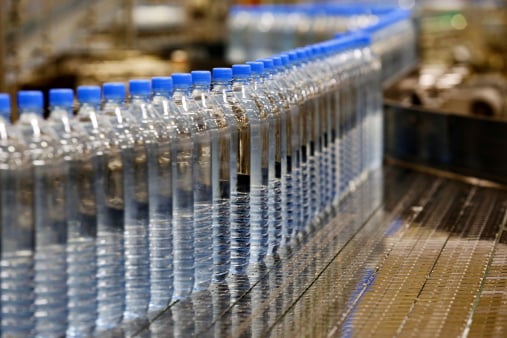 UAE food and beverage producer Agthia announced that its net profit rose 32 per cent year-on-year to reach Dhs49 million in the first quarter of this year.

The group reported net sales worth Dhs390.1 million in Q1 2014, up eight per cent from the same period last year.

Growth was mainly driven by higher net sales and an overall improvement in margins, the company said in a statement.

Net sales for the division increased, reaching Dhs130.5 million in the first three months of the year, up three per cent from the corresponding period last year. However, net profit fell 19 per cent, touching Dhs7.6 million.

A temporary marginal sales growth in bottled water owing to capacity constraints, an unfavourable channel mix of bottled water sales, a decline in Capri Sun volumes, and higher overhead costs were cited as reasons for the fall in profits.

Performance is expected to improve with the commissioning of a new high speed bottling line in Q2 and the introduction of a new Capri-sun product mix later this year, the company said.

“The improvement in gross profit margin was the result of competitive sourcing of grains, ongoing cost saving initiatives, favourable product mix and stable flour pricing in the Northern Emirates,” Agthia said in a statement.

As part of further expansion, the company will be launching Monster energy beverage products and expanding its distribution of Alpin, the natural spring water from Turkey.

“The year has started off well, with firm sales and profit gains which position Agthia for another strong year,” said Rashed Mubarak Al Hajeri, chairman of Agthia Group.

“We will continue to maximise the UAE’s growth potential while also exploring growth opportunities in new geographies and introducing new products.”