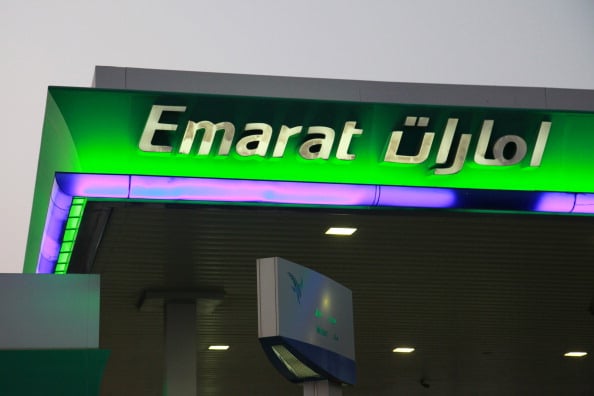 United Arab Emirates fuel retailer Emarat is in the process of transferring 74 of its pump stations in the northern emirates to Abu Dhabi National Oil Company (ADNOC) in a move to save Emarat millions of dollars a year, three industry sources said.

“ADNOC has been supplying the fuel for these stations,” a source at Emarat said, adding that the day-to-day management of the stations was still being handled by Emarat.

“The stations are still under our umbrella, the staff is under Emarat contracts. But I think within a couple of months it will be fully taken over by ADNOC,” he said.

UAE federal fuel retailer Emarat and ADNOC signed a memorandum of understanding last May for Emarat pump stations in the poorer emirates of Sharjah, Umm Al Quwain, Fujairah and Ras Al Khaimah to be taken over by ADNOC.

A second source familiar with the matter said there was no financial transaction involved, as it was simply federal assets being handed over to ADNOC.

He said the handover was almost complete, saving Emarat around 80 million dirhams ($22 million) each month by slashing the volume of fuel it sells for much less than it buys it for.

Heavy fuel subsidies are a widespread social benefit across Gulf Arab countries, but leave those fuel retailers who are not linked to large oil producers like ADNOC taking billion dollar losses selling gasoline at well below their acquisition cost.

A UAE plan to phase out the generous subsidies in the OPEC member have quietly been shelved after widespread social unrest across the Arab world, which has so far spared the UAE.

ADNOC’s profitable upstream activities easily cancel out any losses at its fuel pumps, analysts say. ADNOC distribution was not available for comment.

The combined losses of the four UAE state-owned retailers were estimated to reach to 12 billion dirhams ($3.27 billion) last year from 8.5 billion dirham ($2.31 billion) in 2011.

Standard grade gasoline in the UAE is sold at 1.72 dirham (47 U.S. cents) per litre, less than half of the global average price of $1.21 a litre, according to World Bank data.