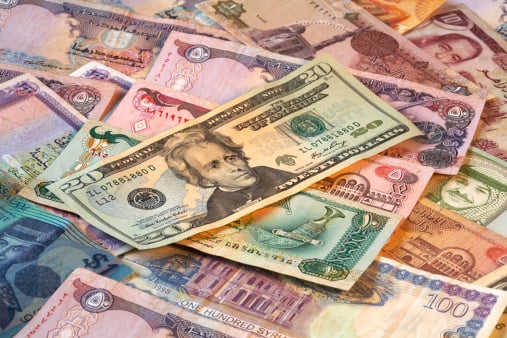 Private equity firm Abraaj Group has announced that it will contribute around $30 million to the Auvest MENASA Opportunities Fund, which looks to invest in small and medium enterprises (SMEs) in the region.

The UAE-based firm said that it will take on the role of cornerstone investor in Auvest’s fund, which intends to raise between $250 to $300 million to finance SMEs across the Middle East, North Africa and South Asia region (MENASA).

The new fund will be managed and sponsored by Auvest Group, which was founded by Humayun Shahryar – the former head of the investment team at Abraaj.

Although the fund is planning to be sector agnostic, Auvest said that it has currently identified sectors such as retail, restaurants, logistics, packaging, education and healthcare for their investment potential.

The fund’s core target countries for investment will be the UAE, India, Egypt, Sri Lanka, Oman and Jordan, all of which have a sizeable SME presence, Auvest said in a statement.

It also has a strong deal pipeline with a number of transactions currently under discussion across various sectors, the company added.

Regional private equity firms are honing in on the market opportunity to fund SMEs in the region, which have traditionally found it harder to get funds from the larger conventional banks.

Private equity investments towards SMEs began to grow in 2012 as the economy recovered from the recession, an earlier report from the MENA Private Equity Association showed.

The trend has also continued in the following years with a number of deals signed in the region.

In March 2015, a consortium led by Standard Chartered Private Equity invested $175 million for a minority stake in tissue manufacturer Fine.

Meanwhile, Saudi-based investment firm Alkhabeer Capital launched a new business unit that will focus on funding start-up businesses in the Kingdom and across the region.