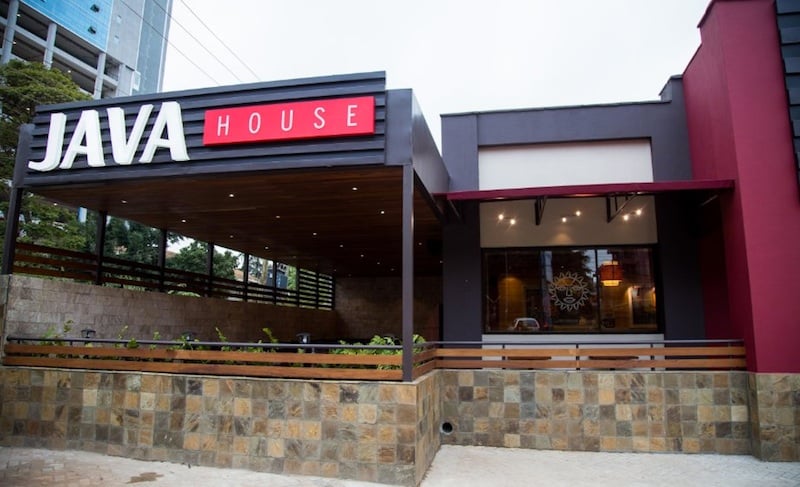 Abraaj plans to expand Java House, a coffee-led casual dining chain, across Africa. The company also seeks to expand it into new markets through further acquisitions.

Managing partner and global head of private equity at Abraaj, Mustafa Abdel-Wadood, referred to the transaction as “landmark” and a “compelling opportunity”.

Java House was established in 1999 with 13 shops in Kenya, and expanded to 60 outlets across Kenya, Uganda and Rwanda after it was majority-acquired by ECP in 2012. Java’s founder Kevin Ashley retained a minority stake.

Java House CEO Ken Kuguru said ECP has been a “critical catalyst” in growing the company to what it is today.

The transaction will be finalised once customary closing conditions and regulatory approvals are obtained, Abraaj said.

The investment company is currently growing its presence in Africa, and has so far undertaken 80 transactions worth roughly $3.2bn in the region.