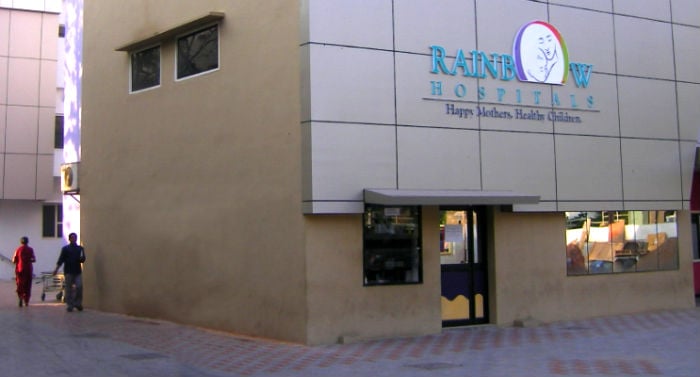 The transaction is Abraaj’s 28th investment globally and sixth investment in South Asia in the healthcare sector.

The company has added four new centres in the last six years and plans to expand further in India, with new hospitals planned for cities such as Bangalore, Chennai, Pune, Vizag and Kurnool.

Dr Ramesh Kancharla, chairman and managing director, Rainbow Hospitals, said: “The current investment would give us the capacity to expand the number of beds available to patients from the current level of 450+ to close to 1000 by 2017.”

Balaji Srinivas, managing director at Abraaj Group, added: “There is a pressing requirement in the Indian healthcare sector for paediatric healthcare infrastructure due to the demographics of the country, which witnesses high fertility, maternal and infant mortality rates.

“The private sector has a critical role to play in helping to reduce fatalities and improve healthcare facilities through targeted investments.”

The investment is UK-government owned CDC’s first direct equity investment in India, and is part of its new strategy launched in late 2012.

Srini Nagarajan, CDC’s regional director for South Asia, said: “With employment in the [Rainbow] group currently at around 1,000 people, we expect this to grow as much as four times over the course of our investment, led by the rapid growth in the Indian healthcare market.

“With demand expected to grow at around 15 per cent per annum over the next decade, it’s clear that the gap in provision of healthcare in India will need to be plugged by the private sector.”

Veda Corporate Advisors was the sole advisor to Rainbow Hospitals and its promoters.