The UAE’s ‘100 Million Meals’ campaign, which aims to provide food parcels to disadvantaged communities, achieved 78 per cent of its total target within the first week of its launch.

The campaign raised over Dhs78m, equivalent to providing more than 78 million meals, as donations came in from individuals, companies and entities inside and outside the UAE, a statement said. 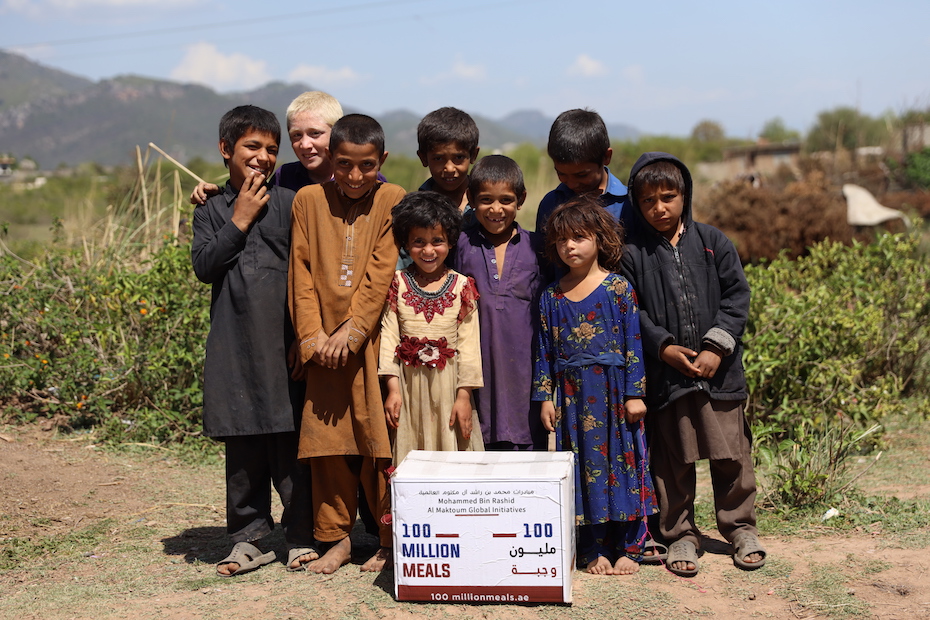 Food distribution has already begun in several countries including Jordan, Egypt and Pakistan, with the aim to provide a total of 100 million meals across 20 countries in the Middle East, Asia, and Africa.

#100MillionMeals secures over AED78 million, equivalent to providing 78 million meals since its launch a week ago and hits 78% of its target to provide 100 Million Meals to people and families in need in 20 Arab, Asian, and African countries.https://t.co/IK9Y4CXupc pic.twitter.com/H1jfQmc4Ju

Organised by the Mohammed bin Rashid Al Maktoum Global Initiatives (MBRGI), the campaign offers food parcels to families and individuals to enable them to prepare their own meals during the holy month of Ramadan. 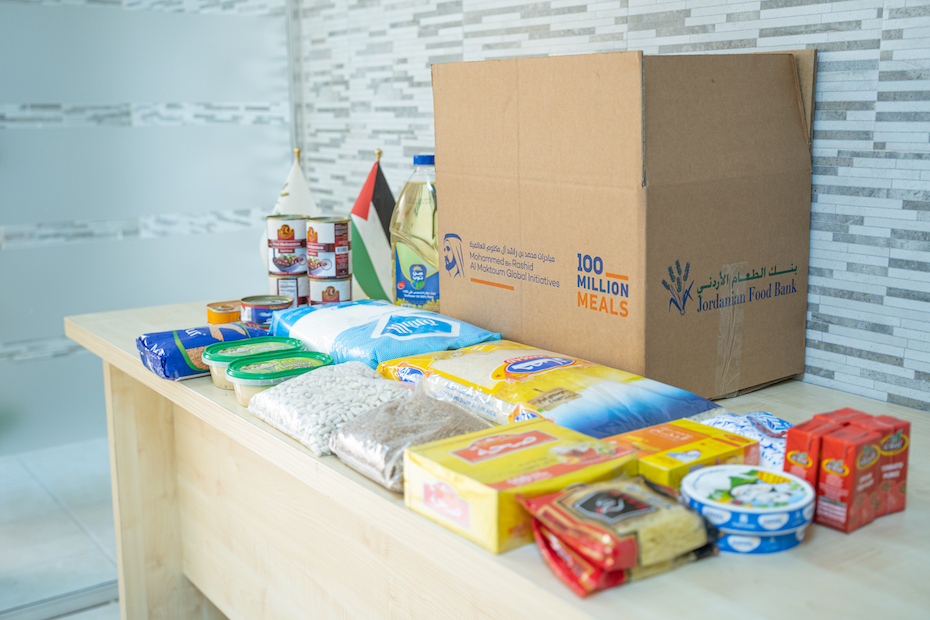 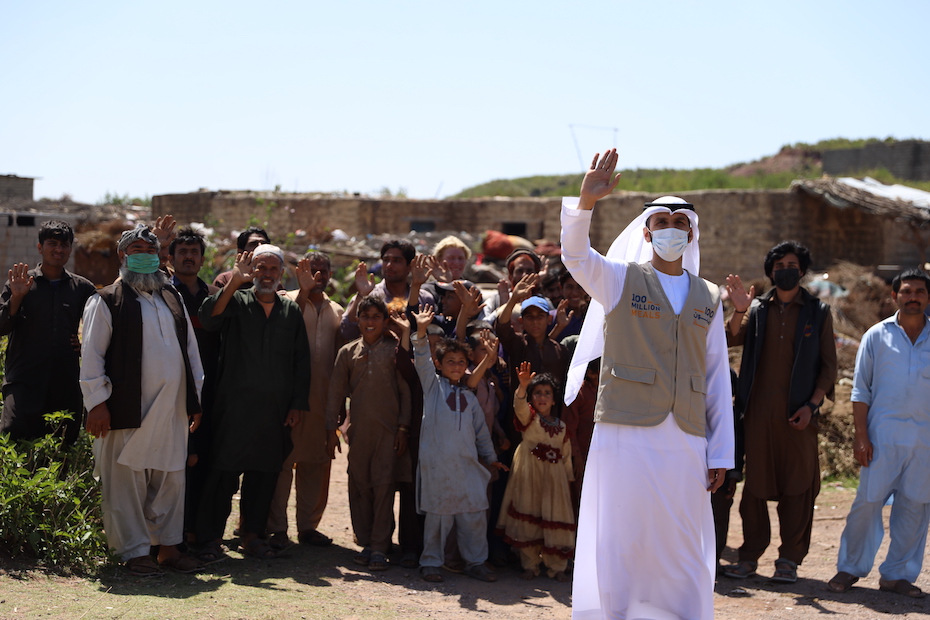 Donations began pouring in “within the first hours” of the launch announcement by Sheikh Mohammed bin Rashid Al Maktoum, Vice President and Prime Minister of the UAE and Ruler of Dubai on April 11.

The initiative is being organised in collaboration with the UN World Food Programme (WFP) as well as the Food Banking Regional Network.

The WFP will help provide 20 per cent of the campaign’s food parcels to refugee camps in Palestine, Jordan, and Bangladesh, while the Food Banking Regional Network is securing food parcels across 13 of the targeted 20 countries.

Beneficiaries are identified based on accurate, updated and integrated databases, the statement said.

Dr Ahmed bin Abdulaziz Al-Haddad, grand mufti and director of the Ifta Department of the Islamic Affairs and Charitable Activities Department in Dubai (IACAD), issued a fatwa permitting the payment of cash forms of zakat to purchase food parcels for the ‘100 Million Meals’ campaign.

Individuals and companies can donate in four ways including via the campaign’s website; by making a transfer to the designated bank account through Dubai Islamic Bank; by sending “Meal” by SMS on the specified UAE numbers listed on the website; or by contacting the campaign call center.