A respected figure across the globe, Queen Elizabeth II acceded to the throne on February 6, 1952. She passed away on September 8, at the age of 96.

UAE President, Sheikh Mohamed bin Zayed Al Nahyan, offered his condolences and hailed the Queen as a ‘close friend of the UAE’.

I extend my sincere condolences to the family of Queen Elizabeth II and the people of the UK. Her Majesty was a close friend of the UAE and a beloved & respected leader whose long reign was characterised by dignity, compassion & a tireless commitment to serving her country.

Sheikh Mohammed bin Rashid Al Maktoum, Vice President and Prime Minister of the UAE and Ruler of Dubai, also expressed his condolences on the demise of Queen Elizabeth II. “Her incredible lifetime of service and duty to the United Kingdom is unparalleled in our modern world,” he said.

We join the world in mourning the passing of Her Majesty Queen Elizabeth, a global icon who represented the finest qualities of her nation and people. Her incredible lifetime of service and duty to the United Kingdom is unparalleled in our modern world.

My thoughts are with the people of the United Kingdom and the Commonwealth as they mourn the passing of Queen Elizabeth.
A remarkable Queen, her reign spanned the past seven decades, a time of amazing turbulence and change.
She stood unique as an icon of service and national duty pic.twitter.com/rGLyP25sYE

Queen of love, wisdom and humanity. The world will miss you. pic.twitter.com/ZRNk9TBoaH 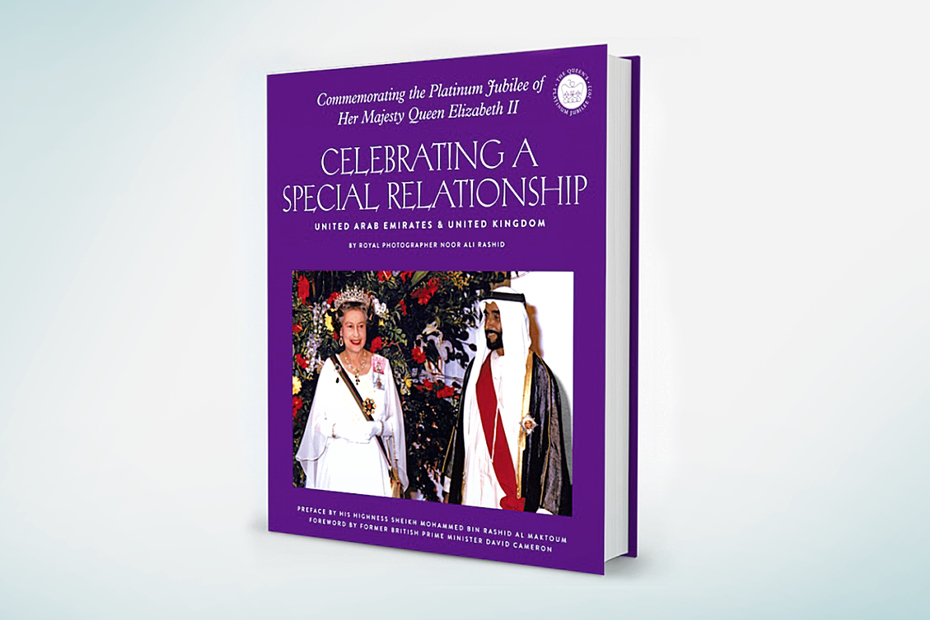 Leaders from the region and across the globe offered their condolences and paid their respects at the demise of the British monarch.

“I am saddened by the news of the death of Her Majesty Queen Elizabeth II of the United Kingdom of Great Britain and Northern Ireland, who devoted her life to serve her country. Her Majesty was an example of wisdom, love and peace. The world remembers today the great impact and deeds that she had throughout her reign.”

The newly appointed Prime Minister of the UK, Liz Truss, also issued a statement on the Queen’s death.

Rishi Sunak, member of the Parliament and former chancellor of the exchequer, hailed Queen Elizabeth II for a lifetime of service to the country.

For a lifetime of service to our country, for showing us what duty means and for always putting the country and commonwealth first.

There will never be another like Queen Elizabeth II. https://t.co/mrLLroJQ4G

US President Joe Biden and Jill Biden issued a statement on the death of Queen Elizabeth II.

Our statement on the death of Queen Elizabeth II. pic.twitter.com/0n7pmVVg2w

President of Ukraine, Volodymyr Zelenskyy, too extended his condolences to the royal family.

It is with deep sadness that we learned of the death of Her Majesty Queen Elizabeth II. On behalf of the 🇺🇦 people, we extend sincere condolences to the @RoyalFamily, the entire United Kingdom and the Commonwealth over this irreparable loss. Our thoughts and prayers are with you.

In a tweet, President of France, Emmanuel Macron, said that Queen Elizabeth II was “a kind-hearted queen who has left a lasting impression on her country and her century”.

Her Majesty Queen Elizabeth II embodied the British nation’s continuity and unity for over 70 years. I remember her as a friend of France, a kind-hearted queen who has left a lasting impression on her country and her century.

Special report: How UAE’s construction sector is back to business?