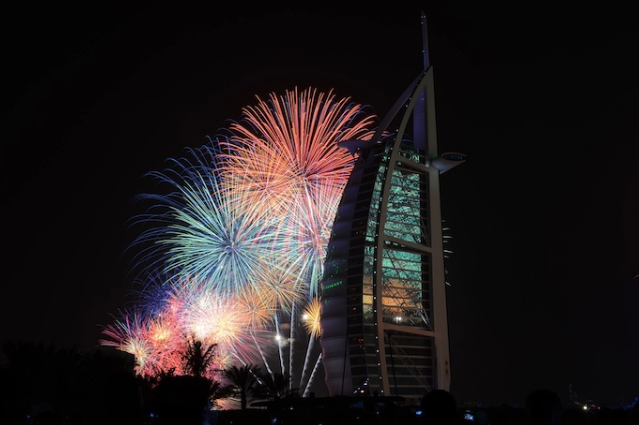 Workers in the United Arab Emirates will not receive an additional day off to celebrate New Year, which falls during the weekend, officials have confirmed.

Although public holidays can be shifted in the country, the Federal Authority for Human Resources has said that the New Year’s holiday for 2016 will not be transferred to another day, official news agency WAM reported.