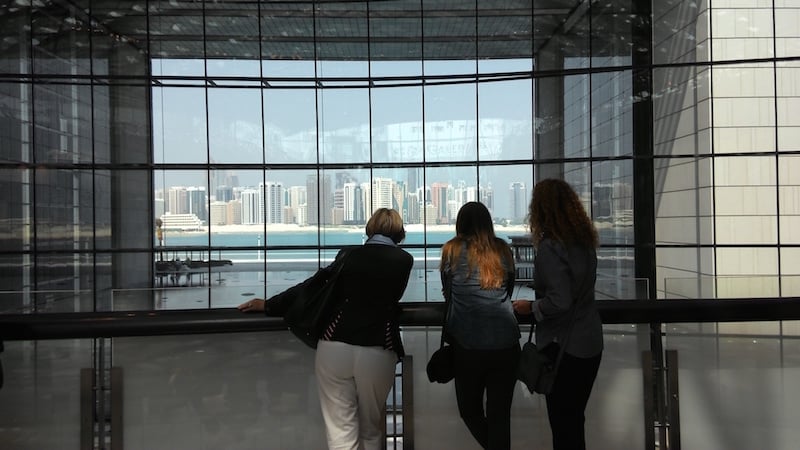 People living in the UAE feel less secure in their jobs than they did at the beginning of 2019, according to a new survey.

However, most people still feel confident about keeping their job.

Data from the Consumer Confidence Tracker Q2 2019 from yallacompare also shows UAE residents are less confident about getting a salary increase this year.

The survey polled more than 1,000 people in the UAE during the second quarter of 2019 about the state of their finances and feelings about their employment.

However, more than three-quarters (75.7 per cent) of respondents said they still expected to keep their job this year.

Read: New Dubai business licences up more than a third in H1

The percentage of people saying they’ve had a salary increase in the past 12 months also fell. The number was at 32.5 per cent in Q1, but 30.6 per cent in Q2.

Despite this, about 60.6 per cent of respondents said they expected a salary increase in the next 12 months, down from 64.3 per cent in Q1.

Read: UAE ministry cuts work permit fees by up to 94%

Jonathan Rawling, CFO of yallacompare, said the data reflects a “sense of reality” for workers following the usual beginning of year optimism.

“Respondents tend to feel optimistic about their job prospects at the start of a new year and we saw that in the Q1 survey,” said Rawling. “The reduced sense of job security and tempered salary expectations in Q2 may reflect an increased sense of reality setting in as the year progresses.”