By the end of the year, the United Arab Emirates will have become a hub for theme park enthusiasts.

Aiming to capitalise on growing tourist figures – expected to hit 20 million per year in Dubai alone by 2020 – developers are launching at least four new theme parks in the coming months, with three more joining them in the next few years.

Led by Marvel superheroes, Bollywood stars, cartoon characters and LEGO creations, the amusement parks are set to revolutionise the UAE’s leisure and entertainment market – a long-held dream for the country before the financial crisis put plans on hold in 2008.

With the ambition to become a global theme park destination soon to be realised, we round up the biggest and best of the bunch, and examine what there is to look forward to this year and beyond. 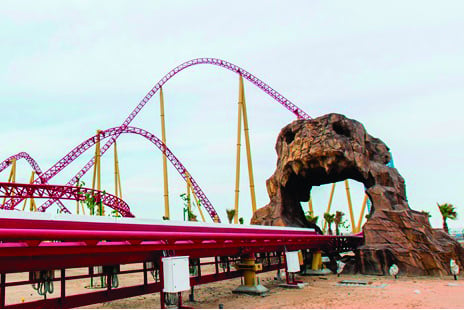 Star attraction: What could be more exciting than joining Marvel superstars Captain America, Iron Man, Thor, Black Widow, the Hulk and Hawkeye on one of their adventures? In Avengers Battle of Ultron you will get to do just that. 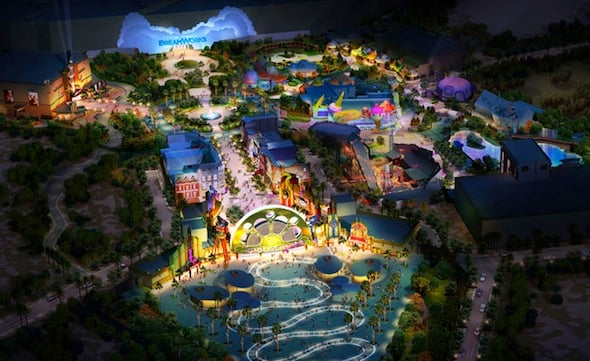 Details: The park’s 27 rides will be based around 13 Hollywood films including Ghostbusters, The Hunger Games, Kung Fu Panda, Shrek and How to Train Your Dragon. Water rides, live shows, dining and shopping options will also be on hand. 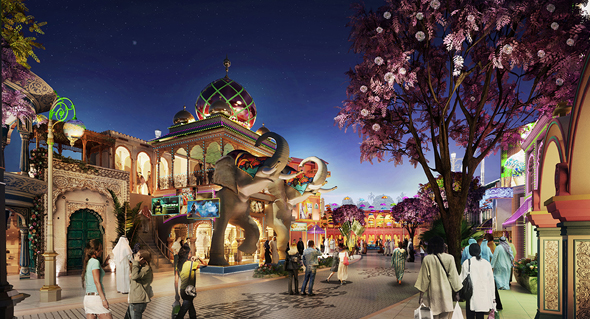 Details: A celebration of the colourful films and music of the Bollywood Industry, with live performances, themed restaurants and a variety of rides based on cinematic classics. The five separate zones will be complemented by the 850-seat Rajmahal Theatre, featuring musical shows several times per week.

Star attraction: The 4D ‘flying theatre ride’ Krrish: Hero’s Flight sounds like fun, immersing you in a battle to save Earth from an alien invasion. 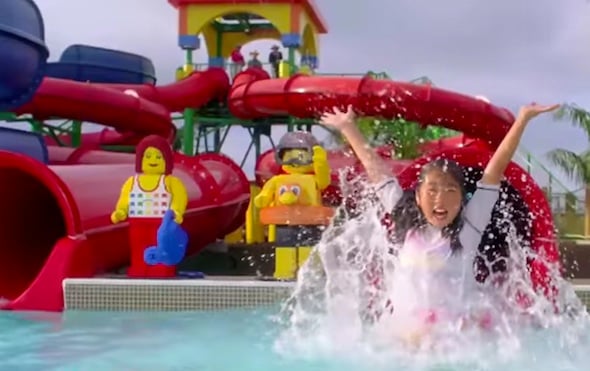 Details: Aimed at children between two and 12 years old, this park will feature more than 40 rides, shows and attractions across six themed lands. Some 60 million LEGO bricks are being used to create 15,000 models. In addition, there is the LEGOLAND Water Park with 15 water slides, a build-a-raft feature and toddler play areas.

Star attraction: Young knights and princesses should relish the opportunity to save the day in Kingdom Land.

Details: Attractions will be based on Fox shows and movies including The Simpsons, Ice Age, Night at the Museum, Planet of the Apes and Titanic. There will also be a 200-room Fox-branded resort hotel inside the park.

Star attraction: The promise of a ride based on the Alien movie franchise sounds tantalising.

Details: A reported 19 rides will feature some of the most famous Warner Bros. characters, from Batman to Bugs Bunny and Superman to Scooby-Doo. A hotel and multiplex cinemas are also expected to be included in the park, which is said to be more than 30 per cent complete.

Star attraction: While we do not know what the attractions will be yet, a ride through Batman’s stopping ground of Gotham City could be interesting.

Details: Announced by Dubai Holding in 2008 but postponed in 2010 due to financial difficulties, Six Flags was resurrected in 2014 – this time with Meraas Leisure and Entertainment. Now part of Dubai Parks and Resorts, there has been no confirmation of what to expect, other than ‘big, bad and beautiful rollercoasters’.

Star attraction: With so little information it is hard to say. We just hope the rollercoasters are as big as expected. 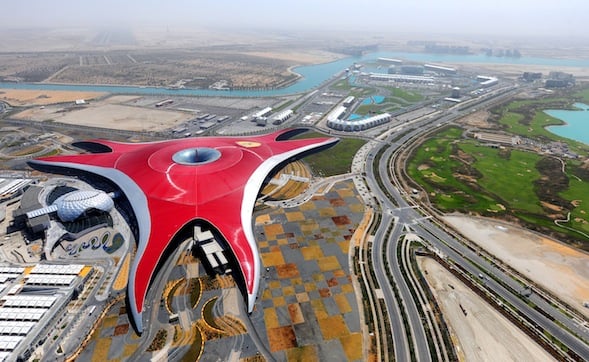 Details: Dedicated to the famous Italian car manufacturer, Ferarri World is a must-visit destination for tourists and residents in the emirate. The park features five rollercoasters plus numerous other thrill, family and children’s rides.

Star attraction: The fastest roller coaster in the world – Formula Rossa – is an obvious choice, but this year the park opened Flying Aces, which has the world’s tallest non-inverting loop, and Vortex.