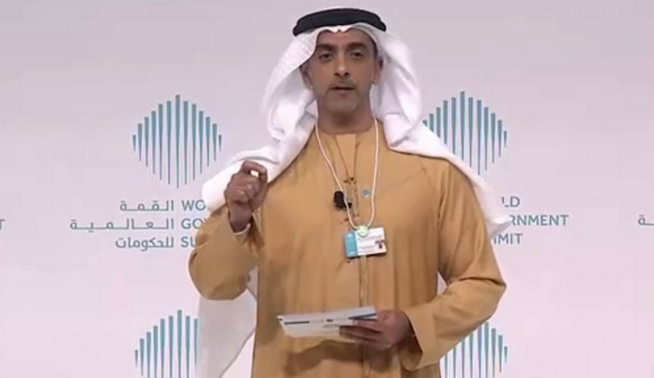 The United Arab Emirates’ decision to take part in the Saudi Arabia-led coalition in Yemen was a “sound” one, asserted the country’s deputy Prime Minister and minister of Interior.

“The UAE rushed to protect our brothers in Yemen to restore hope and give back the rights to its people,” he said.

It has also provided material and military support to factions within the country fighting the Houthis.

Comparing the problem in Yemen with the recent Address Hotel fire in Dubai, he said: “Had we not intervened in Yemen, the fire would have spilled over into the adjacent countries and into our own homes.

“We have no doubt that we will be able to extinguish the fire in Yemen just like we did the Address fire,” he added.

The UAE has reiterated its support for Yemen’s cause despite suffering heavy casualty numbers since the crisis began. Atleast 50 UAE soldiers were killed in September after a Houthi rocket hit an ammunition depot in Yemen’s Marib province. Several others have also died in the violence.