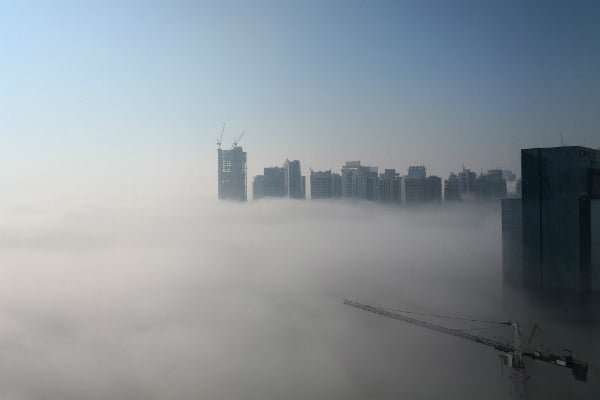 The UAE’s National Center of Meteorology (NCM) has urged motorists to stay cautious as fog continues to blanket parts of the country, rendering low visibility.

NCM confirmed that some internal and coastal areas – especially the central and western parts of the country, between 1am until 10am on Sunday morning – will remain subject to interminable poor visibility.

The lowest temperature recorded over the country on Sunday morning was 3.6°C in Raknah at 4.30am.