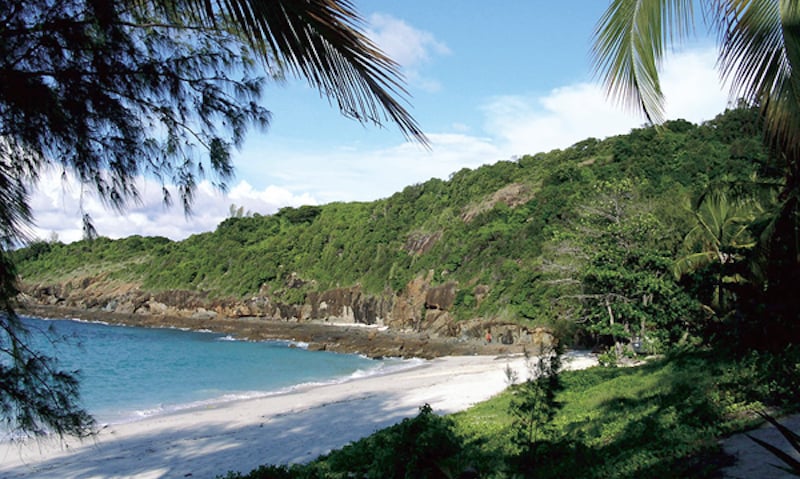 The UAE’s Ministry of Health and Prevention has warned against travel to Madagascar after the reported outbreak of pneumonic plague in the African country.

The plague has claimed 74 lives in Madagascar over the past two months with a total of 805 cases reported since August, according to official data.

Madagascar’s health authorities are checking all those departing from the country’s ports to ensure they are not carrying the diseases.

All suspected cases are prevented from leaving and given all necessary medications, official news agency WAM quoted Dr. Fatma Al Attar, deputy chairman of the National Committee for International Health Regulations, Ministry of Health, as saying.

“There are no direct flights between the UAE and Madagascar, except for indirect trips run by local and international carriers via Kenya and Ethiopia,” the official said.

The ministry has also taken all necessary preventive measures to raise awareness about the issue.

The ministry and health authorities in Abu Dhabi and Dubai will issue circulars to all medical officers about the plague, including methods of diagnosis, prevention and isolation of patients, if any, as well as follow-up measures and care for those infected.

She also confirmed that there are no pneumonic plague cases in the UAE.

Those wishing to travel to Madagascar have been advised to report to the travel clinics affiliated to the health ministry to get the right vaccines and necessary medical instructions.

Medications for plague cases are provided for free.

“The ministry has already prepared medical awareness leaflets that are being distributed aboard flights and trips coming from countries affected by the disease, including the suggested preventive measures that should be taken,” said Attar.

She also asserted that the ministry is currently following up on all global health-related developments and adhering to the WHO recommendations aimed at ensuring public health and security .