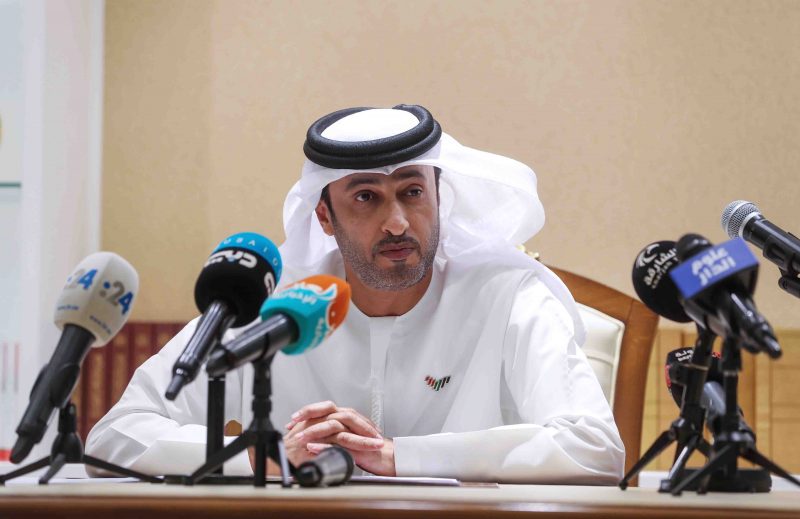 The UAE has warned those in the country to avoid spreading false information about the coronavirus outbreak.

He stressed that the government has been proactive in taking all the required precautionary measures to address the situation.

“Such material triggers unnecessary fear and panic among residents,” he explained.

There was also false information doing the rounds on social media that people should stay at home and are not allowed in public places, said Al Shamsi.

“The UAE has taken all the necessary precautionary measures to prevent and contain the spread of the coronavirus. Spreading rumours about the virus on social media — deliberately or out of ignorance – causes panic and chaos in society, and those who’re doing this will face legal consequences,” he stated.

A number of people have already been apprehended for such “irresponsible acts”, he added.

“The role of the public prosecution is to maintain the safety of society and its protection from any causes of fear and panic.”

The UAE, which has recorded 98 confirmed coronavirus cases so far, has imposed several restrictions to contain the spread of the infection.

On Monday, the country also announced that it was temporarily suspending congregational prayers, including those offered on Friday, in all mosques, prayer facilities and areas of worship across the country.