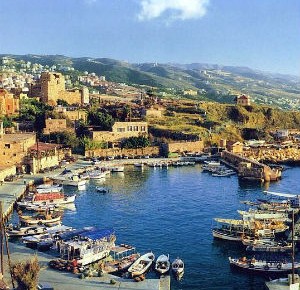 The UAE’s Ministry of Foreign Affairs has advised citizens not to travel to Lebanon at this time unless necessary, official news agency WAM reported.

The warning was issued since the New Year holidays are approaching and comes as a result of the “difficult and sensitive political circumstances in Lebanon,” said the ministry’s under secretary Sheikh Abdullah bin Mohammed bin Butti Al Hamed.

He urged Emiratis to comply with the warning until further notice and to be cautious when travelling outside the country, reported WAM.

The warning comes even as UN under secretary general for Political Affairs Jeffrey Feltman cautioned Lebanon to stay away from Syria’s political crisis last week.

“The situation in Lebanon remains severely affected by the ongoing conflict in Syria,” Feltman said at a council meeting. “Cross-border shelling and arms smuggling continue.”

“Multiple reports suggest there are Lebanese implicated in Syria’s violence, both on the side of the Assad regime and the opposition,” he said.

“This violates the Lebanese government’s ‘disassociation’ policy and puts Lebanon increasingly at risk.”

The UAE foreign affairs ministry has advised citizens to read the travel advice page at the ministry’s website and to enroll in the Tawjdi (my whereabouts) service program.