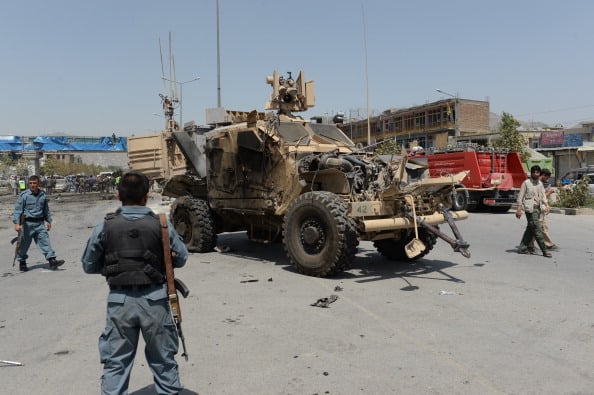 The three countries include South Sudan, Afghanistan and Somalia.

South Sudan, the world’s newest country, has been facing severe unrest since December, with President Salva Kiir’s government and rival Riek Machar fighting to control power. At least 10,000 people have been killed and more than 1.5 million people have been displaced from their homes since violence erupted in the African nation.

Although the two sides agreed to a ceasefire in May, they failed to adhere to an August 10 deadline to form a transitional national unity government. The UN Security Council has warned South Sudan that it is considering imposing sanctions.

The African nation of Somalia is also witnessing a spate of violence as al Qaeda-linked al Shabaab insurgents seek to topple the country’s internationally backed government. Recent attacks have included raids on the presidential palace and parliament, and the Somali government, along with forces from the African Union, have launched a new offensive to defeat the group this year.

The situation in Afghanistan, which is currently is the process of electing a new president, is also dire, with the United Nations Assistance Mission in Afghanistan revealing that 1,564 civilians died in the country in the first half of 2014, while 3,289 civilians were injured between January 1 to June 30. Attacks in the country have escalated as foreign troops prepare to move out by the end of this year.

Apart from these three countries, the UAE’s foreign affairs ministry is urging citizens against visiting 10 other countries. While warnings to Liberia, Sierra Leone and other West African regions were issued in the wake of the rapidly spreading Ebola virus, the ministry cited security concerns in Ukraine, Pakistan, Lebanon, Syria, Yemen, Nigeria, Iraq and Libya.