UAE Visitors To Singapore Hit 30,000 In First Half - Gulf Business 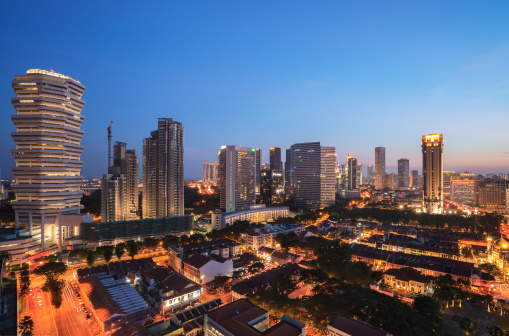 The Middle East is a small but growing market for Singapore and UAE visitors’ average stays are 5.5 days, around three days more than the international average.

Top-end, spacious properties such as the St. Regis, Capella and Ritz-Carlton are among the perennial favourites with Middle Eastern guests, who have the choice of flying in on any of the ‘big three’ Gulf carriers.

Mohamed Hafez Marican, area director, Middle East & Africa at Singapore Tourism Board, said: “We should see growth continuing at around four to five per cent in the next few years.” KSA visitors totalled 8,300 in the first half.

He was confident the recent disturbance was a “one off” and that “Singapore is still safe, nothing has changed.”

Ground was recently broken on Changi Airport’s Terminal 4, which aims to open in 2017. Around seven times larger than the old budget terminal, it will be able to handle up to 16 million passengers annually and raise the airport’s overall capacity to 82 million a year.