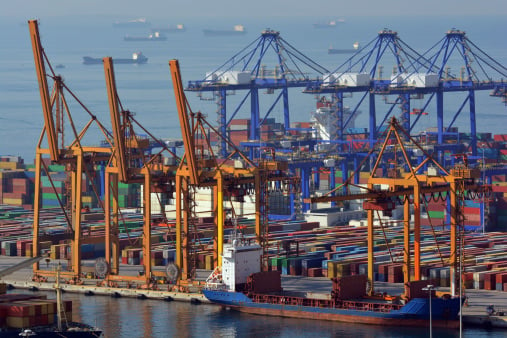 UAE imports from the US equalled around $22.57 billion in 2012, up roughly $6.7 billion over 2011’s number, while UAE exports to the US stood at $2.24 billion, according to statistics from the US Census Bureau’s Foreign Trade Division.

In a bid to further increase trade relations between the two nations, a UAE delegation that included the UAE commercial attaché to the US, Saud Al Nowais, conducted a two-week outreach programme in California.

California is the UAE’s third largest trade partner in the US, with exports from the state totaling Dhs6.6 billion in 2012.

“While the UAE continues to be America’s largest export market in the Middle East, we have seen a steady increase in exports from the UAE to the US,” official news agency WAM quoted Al Nowais as saying.

“We will continue working with the UAE private sector to explore new opportunities in trade and commerce that the US has to offer.”

They also met with executives from the film industry and discussed potential opportunities in the UAE, said the report.

According to the official stats, transportation equipment was the top category imported by the UAE from US accounting for $10.51 billion, with commercial aviation-related imports along hitting $6.44 billion.

Motor vehicles, computers and electronics and non-electric machinery were some of the other major US exports last year.

“Last year’s trade numbers are a promising indicator that the US Administration’s efforts to boost US exports under the National Export Initiative (NEI) and the UAE government’s plans to diversify and develop its economy are headed in the right direction,” said Danny Sebright, president of the US-UAE Business Council.

“Further, trade and commerce is growing rapidly as a key and increasingly significant element of the overall US-UAE relationship.”